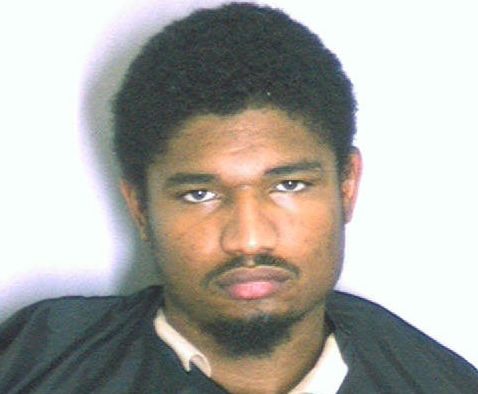 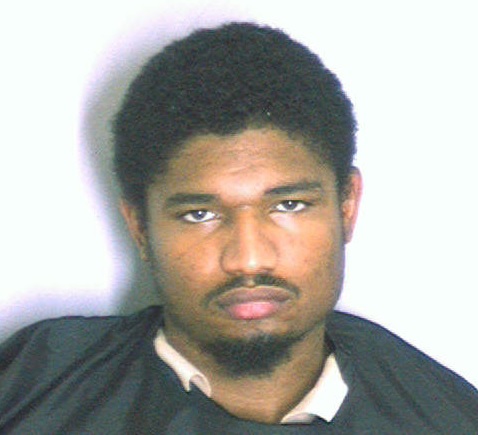 The DeKalb County District Attorney’s office on June 4 announced that a grand jury has indicted a county resident on charges stemming from the death of an 18-month-old boy.

Deputies arrested Wade on Feb. 5 after a standoff at New Birth Missionary Baptist Church. Deputies shot Wade after he allegedly pulled a gun on them.

The indictment accuses Wade of striking 18-month-old Keon Belk in his abdomen, which caused the boy’s death. The DA’s office says Wade was dating the boy’s mother.

“The indictment outlines a senseless and brutal attack on an innocent and defenseless child,” DeKalb County District Attorney Robert James said in a press release. “It is truly a tragedy anytime a child loses their life in this manner.”