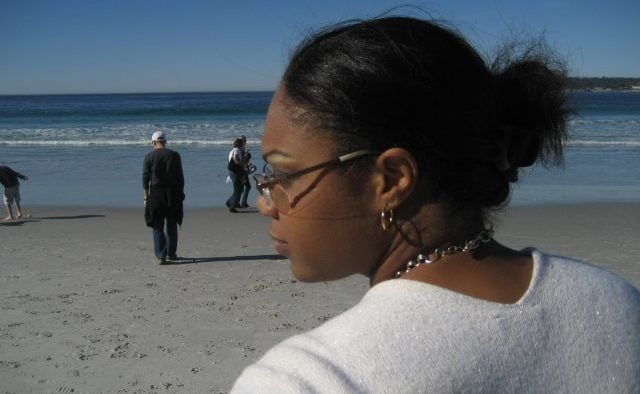 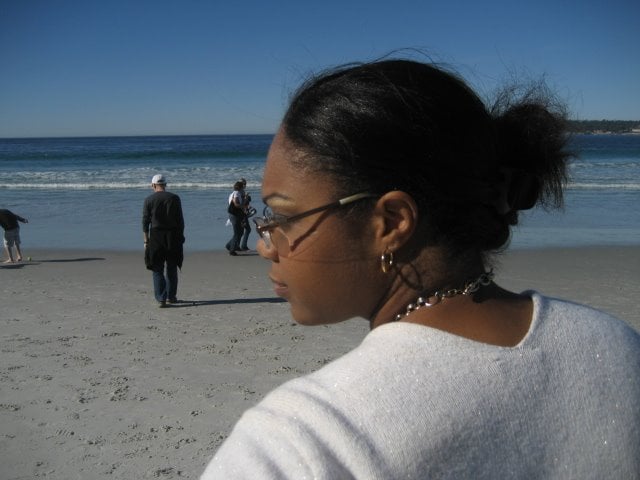 I say “no” to birthday parties and playdates, because chances are good that I won’t remember to show up. I forget things all the time. I have good excuses. I’m socially awkward. I’m anti-social. I have four kids, and on any given weekend we have two or three birthday party invites. But these are just excuses. Now I own up to my lapses in memory. I admit the real reason I say “no” is because I forget.

A year ago, I received a text message from a friend.

“Sorry you missed the party last night,” she wrote.

“What party?” I responded.

There was a long gap until she sent another message.

“My wedding,” she wrote.

We’d had lunch dates at the Brickstore to discuss her plans. The event happened around the corner from where I live. The DJ was a man I’d first seen at another friend’s wedding. The save the date card was on my dresser. It was the couple kissing at DisneyWorld. There were a dozen reasons why I should have remembered, but I didn’t. I should have been there, but I had forgotten. I didn’t have another engagement or a problem finding a babysitter. No one got sick. Nothing prevented me from attending the wedding but me.

Forgetting meant two terrible things. One, it suggested I didn’t value our friendship. Two, it meant that my mind could not be trusted.

I have another friend who drove hours to take her daughter to camp only to find out that camp started the next day. I could imagine that happening to me. I hear story after story about people forgetting life. Maybe disproportionately it is parents, but it is all of us.

We are overworked. We are over-stimulated. We are tired. You would think I’d gotten better since the missed wedding.

But just this past Sunday, I arrived at a birthday party venue only to discover the event was the day before. My three-year old was wearing her pinkest dress. The one with a tu-tu skirt. It was her first birthday party. She talked about it all week. And I could only think to console her by walking her over to the adjacent grocery store to buy a cupcake. Instead she asked for a cucumber.

Back at home, I washed and sliced the cucumber. I watched her eat, and I envied her mind. She has things on her side like youth and no responsibilities. Grown-ups are busy. Work does not end at 5 pm or on Friday anymore. When people say TGIF, I wonder why. I still have a weekend full of more work to do. Grown-ups have distraction. After all, our phones are not just phones, but camera and video camera, video games, TV and movies. Computer and telegraph and radio.

Being busy and distracted are terrible reasons to forget.

I sat in my car this week. I was all alone and parked in my garage. Even in the relative shade and safety, it grew hot. I have a mini-van with four car seats. They were so empty. I could barely see them in the rearview mirror. I was trying to see behind me. I was trying to gauge my mind and the past. I tried to remember the things I had a habit of forgetting.

My father died in November. I remember sitting in the funeral home with my mother and sisters. The funeral director peppered us with questions.

“What was his social security number?”

My mother said the number without glancing at any papers or anyone in the room. After a few more questions, the man asked, “How long were you married?”

My mother paused. She looked at me and my sisters.

“What year did you get married?” the man asked again. My mother had no answer.

My sisters and I started to calculate. “Forty-seven years.” They’d been married 47 years and my mother had forgotten. We blamed it on grief and shock and the rush of questions.

Maybe forgetting has a little to do with being busy or distracted. Maybe forgetting is a paralysis of our mind when we are stressed. Maybe it is a bigger danger than we think. I am more afraid of forgetting than I am of other dangerous things.

All through the funeral and the weeks after my father’s death, people would repeat this comment about my then two-year-old. “She will be the one to forget him. She will never remember her grandfather.” My 16-year-old niece was lucky, they would say. She was sadder, but she would have memories of her Papa. Forgetting was worse.

There are so many reasons why people cry when someone dies. I finally understand that grief this week. I thought it was about the absence. I thought it was the selfish wish for one more day. But our tears are because we fear forgetting those we love. And we fear being forgotten.