Oakhurst gearing up for BBQ, Blues and Bluegrass

Oakhurst gearing up for BBQ, Blues and Bluegrass 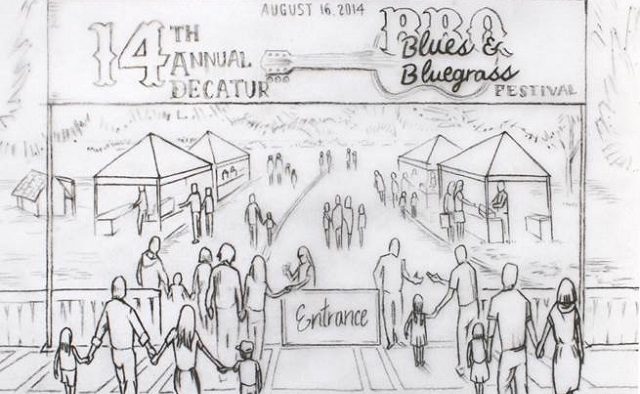 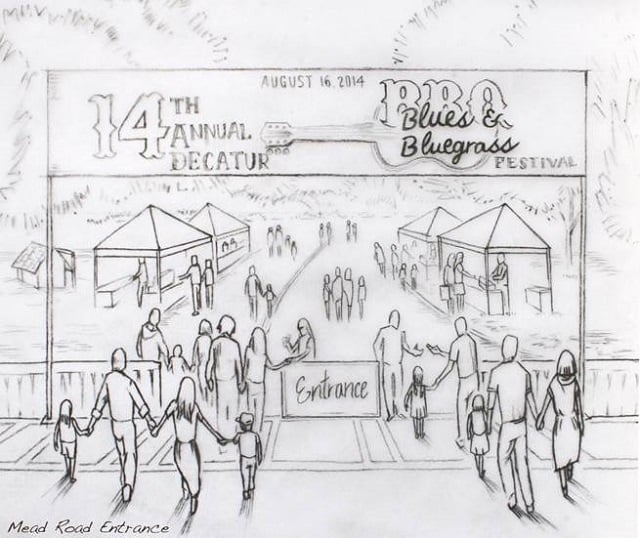 Oakhurst’s annual food and music festival is less than two months away and things will be a little different this year.

The BBQ, Blues and Bluegrass Festival is being relocated from Harmony Park to the Family Dollar parking lot, a move that organizers say will allow for bigger crowds and take away the need to close any streets.

The festival food is being provided by Fox Brothers, Black Tie BBQ, and Williamson Bros. Festival Director Michael Vajda said the kids area will still be in Harmony Park.

“We’re looking forward to a great event with a new event footprint and hopefully some great weather,” Vajda.

A portion of the festival proceeds goes back into community programs through a grant fund.

“It’s extremely important to the city of Decatur and all of the worthy causes we’re trying to raise money for,” Vajda said.

The festival is rain or shine, and last year it was a little more of the former. It was also unseasonably cool.

The festival also recently announced its line up of musical acts for this year. They include: