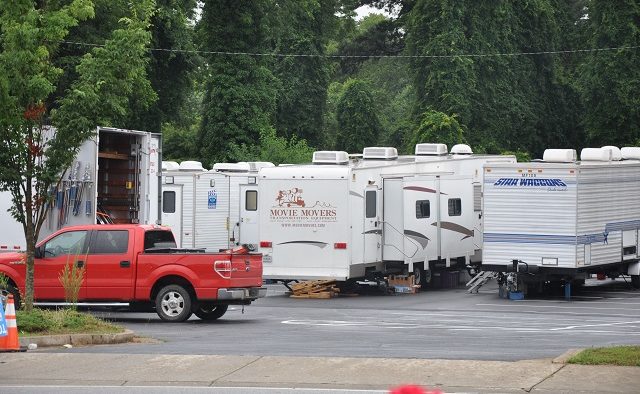 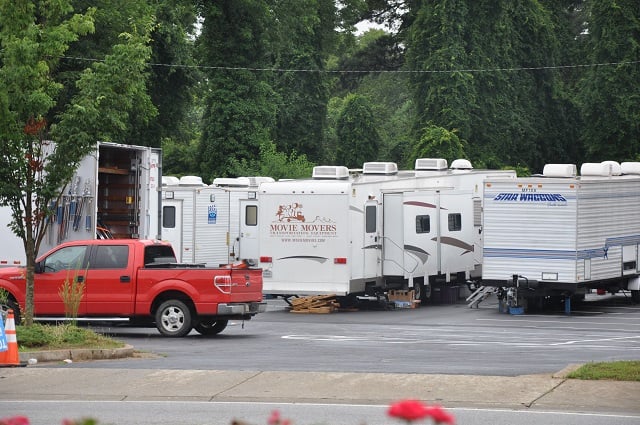 City Manager Clai Brown said the crews are filming the movie “Selma,” a film produced by Oprah Winfrey and Brad Pitt about the Civil Rights marches in Selma, Ala.

Projectcasting.com describes the movie as a “MLK biopic.”

According to Projectcasting.com, the movie, “centers on three marches from Selma to Montgomery in 1965.”

Got news tips? Send them to decaturish@gmail.com. Anonymity guaranteed.