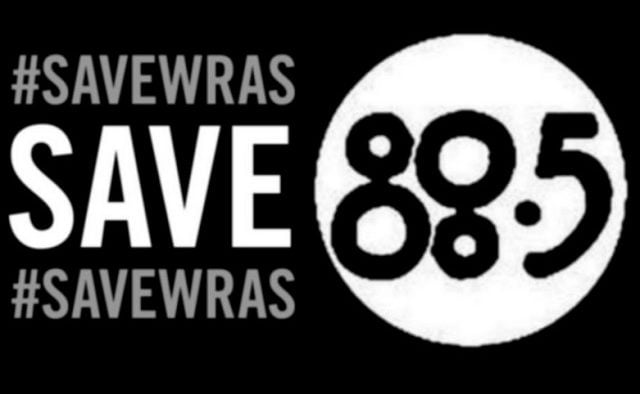 Photo from a Facebook page created to promote the boycott of the GPB takeover of WRAS. /File

This story was updated on June 13.

On the evening of June 11, Album 88 Alumni “announced plans for expanding learning opportunities for GSU students who work at WRAS, 88.5 FM.”

To recap: GSU on May 6 announced a “historic partnership” with Georgia Public Broadcasting to bump student programming for GPB’s. The announcement was news to the students working at WRAS, who said they weren’t consulted beforehand. There have been several meetings since, and the official date of the GPB takeover date was pushed back from June 2 to June 29.

The alumni group’s announcement implies that the two sides have agreed to hold more meetings and explore other possibilities the group has proposed.

“We have opened a positive line of dialogue with GSU President Mark Becker that will provide an opportunity to help WRAS students by expanding their learning opportunities at present, and to create new avenues of support for students and alumni in the future,” Album 88 Alumni president Zachary Lancaster said in the press release. “For our plan to work, this has to be comprehensive and available to all students. We want to add maximum value. We look forward to meeting with GSU administrators next week; and with Dr. Becker again later this month.”

Lancaster said there will be more details next week “after further refinement and research by the Album 88 Alumni board and volunteers.”

“As we said last week, our main goal is still the same as President Becker’s,” he said in the release.  “We want to give GSU students, especially those who work at WRAS, the best possible opportunities to learn about radio and TV broadcasting, and content creation in music and TV.”

That’s all for now. Stay tuned.