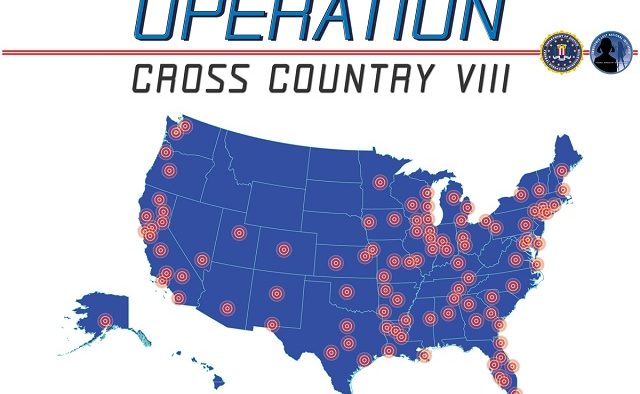 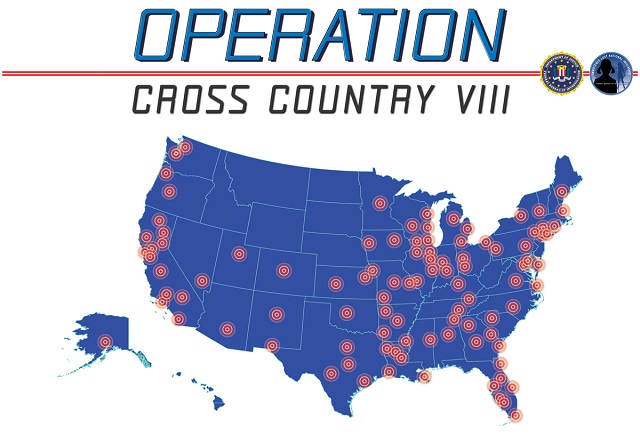 The FBI has announced the results of its most recent sex trafficking investigation – dubbed Cross Country VIII – and agents arrested seven Decatur residents, according to news reports.

There were 71 Georgians arrested as a result of the investigation.

According to a press release from the FBI, federal officials picked up the following individuals on charges related to Cross Country VIII:

Natasha Hardy, age 22, of Decatur, GA – Contributing to Deprivation of a Minor

FBI reported that agents arrested 281 pimps around the country and have rescued 168 children as a result of the latest investigation.

“Targeting and harming America’s children through commercial sex trafficking is a heinous crime, with serious consequences,” FBI Director James B. Comey said via press release. “Every child deserves to be safe and sound. Through targeted measures like Operation Cross Country, we can end the cycle of victimization.”