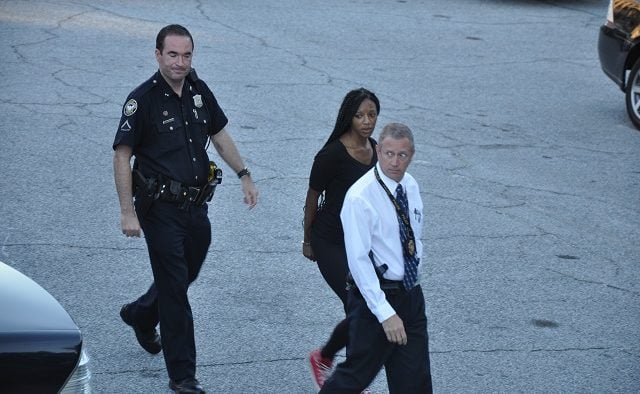 This story has been updated. The two defendants in this case had their first court appearance on July 17. For that story, click here.

Atlanta Police on July 16 announced the arrest of a woman accused of helping her boyfriend cover up a crime that landed a local cyclist in the hospital.

Police accuse Lewis of using a red Dodge Nitro to run down cyclist Greg Germani. The incident happened on June 9 on Flagler Avenue in Atlanta’s Piedmont Heights community. Germani remains in the hospital.

On July 16, Atlanta Police arrested Shanelle Woodard, 22 and charged her with evidence tampering, a felony.

The Germani case outraged the cycling community, who rallied to raise nearly $30,000 to donate to Crime Stoppers as a reward for information about this case. Those efforts appear to have worked.

Lt. Rod Woody told reporters that police received a tip through Crime Stoppers about the location of the red Dodge Nitro, which police impounded on June 23.

Police said that Woodard helped Lewis cover up the crime, but declined to get into specifics.

He said investigators have been hard at work on the case, sending evidence to the Georgia Bureau of Investigation and digging into the background of the suspects.

“It’s just been a lot of legwork to get us to this point today,” Woody said.

Germani is still recovering. On July 8, he spoke for the first time since the incident. 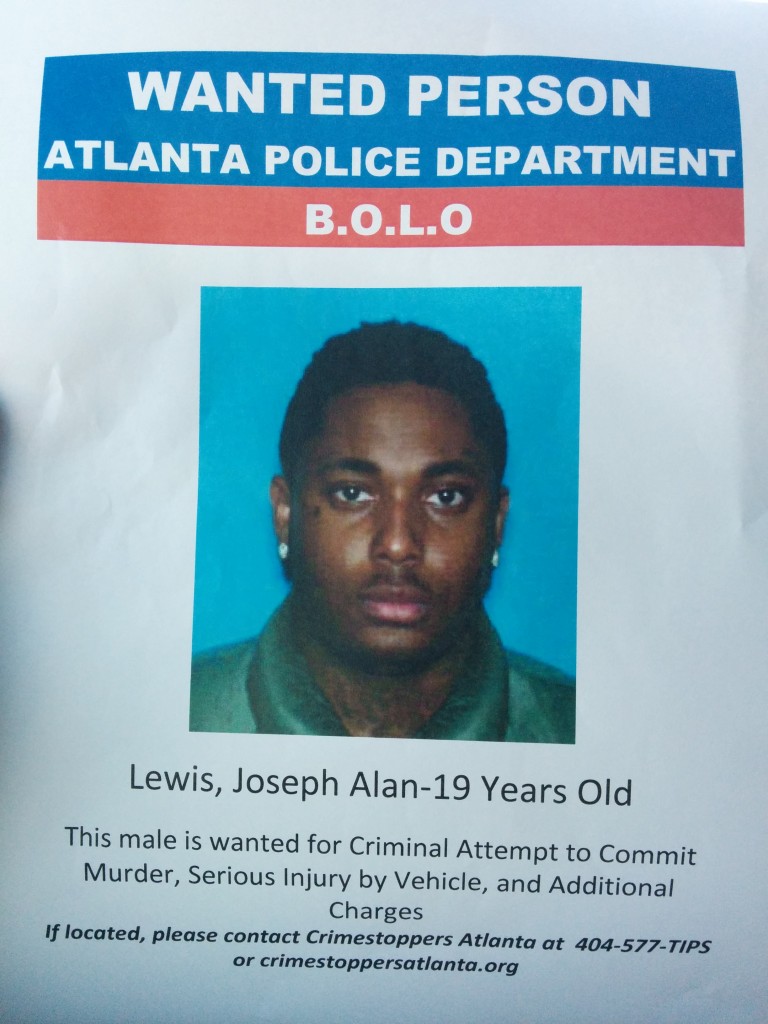