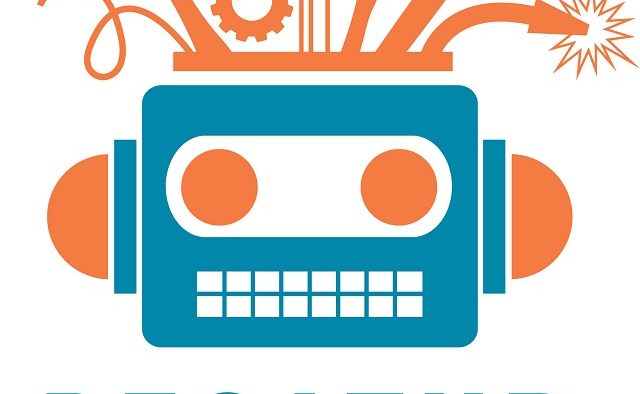 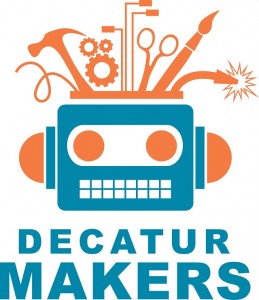 A group trying to create a permanent maker space in the city of Decatur has announced a new fundraising milestone.

“The funds will be used to convert an unused gymnasium at First Christian Church into a makerspace, which provides tools, technology and space for people to build, create and invent,” a press release from the group says.

Decatur Makers says its anchor sponsor, the Decatur Education Foundation is teaming up with the city of Decatur and the Downtown Development Authority to provide grants for the makerspace.  Big Nerd Ranch has also offered to support the project, the group says.

“Founding members and generous individuals across Decatur have led the way in supporting this novel concept for our city,” Lew Lefton, acting executive director of Decatur Makers, said via press release.  “The added support of our city and community organizations has also been crucial to our fundraising momentum.”