‘From within’ – How Avondale filled a top job

‘From within’ – How Avondale filled a top job 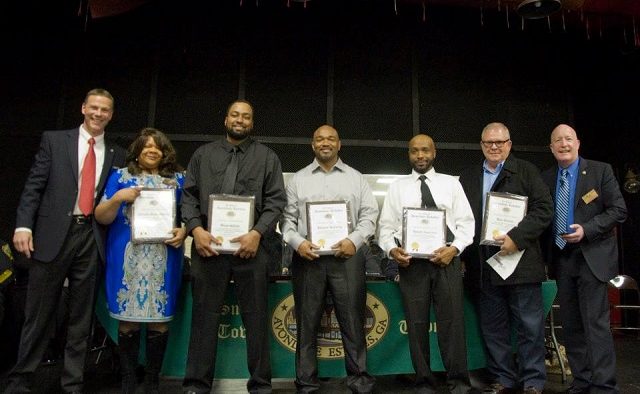 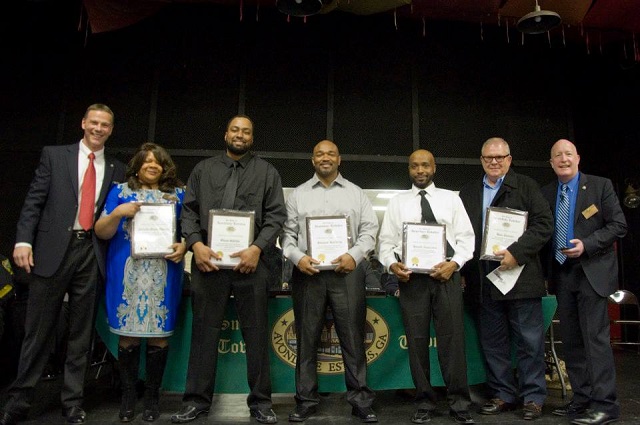 Bryan Armstead submitted his resignation as the city of Avondale Estates Public Works Director on May 19.

That same day, City Manager Clai Brown emailed the Mayor and Board of Commissioners.

“Bryan will be missed and had a wonderful career here in Avondale Estates,” Brown wrote. “He said he is going to spend some quality time with his wife and family … The goal is to promote from within to fill the position.”

The public works director oversees Avondale’s parks, sanitation and code enforcement. It has a salary range of $54,233 to $86,773, according to the city’s pay scale.

Decaturish attempted to learn more about why Armstead left, but the city announced in May that its staff had decided to stop responding to requests for comment from this publication. The city’s communications manager, who earns $55,000 a year, isn’t allowed to speak to the media.  Reporting about the basic functions of city government usually requires a records request, and this story was no different.

The records the city provided give some insight into the city’s hiring process.

From within when possible

According to the employee handbook, the city prefers to “promote from within when possible.” The city doesn’t always do this, however. The city in the past has posted job openings for several positions on its website, including, communications manager,  court clerk and city planner.

No one outside of city hall got the opportunity to apply for the public works director position. The position wasn’t publicly advertised, but was advertised internally, according to the City Clerk.

The employee handbook doesn’t specify how the city should advertise vacancies. It says, “The city manager shall conduct such programs of advertising and recruitment as are necessary in order to provide applicants for the position who meet established employment standards.”

The city made no official announcement of Armstead’s resignation, which became effective June 9.

So what’s considered a best practice for recruiting employees?

According to the Institute, “a broad-based recruitment program that seeks to incorporate all segments of the community is in the best interest of all concerned.” The institute recommends passive recruitment – like advertising the position on websites and in newspapers – and active recruitment like visiting schools and colleges, depending on the needs of the job. CVI recommends posting a job for at least 10 working days.

The city posted its internal advertisement for the public works director job in every building where city employees work, according to the city attorney. The job was posted for two weeks, he said.

On June 11, Brown sent an email to city staff announcing the promotion of Oscar Griffin to the Public Works Director job. Griffin was the city’s Parks and Recreation Supervisor. Griffin is, by everyone’s account, an affable employee who was a good parks supervisor. He has about eight years of experience in a public works department (he started working in Avondale in December of 2006), the minimum required in the job description. 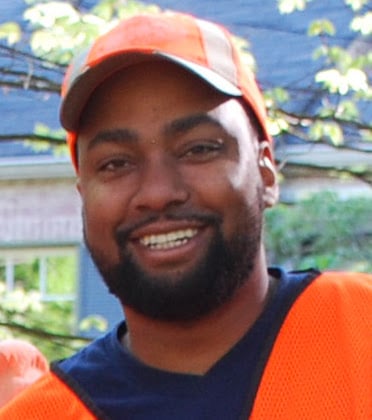 The job description, obtained via records request, lists other minimum qualifications, too. One of the qualifications is an associates degree, though a bachelor’s degree is preferred.

Here is the list of minimum qualifications in the city’s job description for its public works director:

Griffin doesn’t hold an associates or a bachelor’s degree. He does have 76 semester hours at LaGrange College, where he majored in computer science.

So was Griffin qualified to hold this position, under the city’s job description? According to City Attorney Bob Wilson, he is.

Wilson notes that the hiring policies give the city manager some latitude in making personnel decisions.

“As City Manager, (Brown) has simply exercised the discretion which is rightfully his,” Wilson wrote.

Wilson said Griffin’s experience with the city, just shy of eight years, and the education he’s received are also covered in the list of qualifications.

In an emailed response, Wilson said, “you have apparently overlooked the statement in the same paragraph that ‘equivalent combination of education and experience’ is an alternative qualification for the position.”

“Mr. Griffin has a high school diploma and has undertaken some college course studies,” Wilson wrote. “More importantly, Mr. Griffin has eight years of experience supervising Parks and Recreation, which is within the Public Works department and had prior work experience before becoming an employee of the City of Avondale Estates. This hands-on experience in a management role within the Department that he will now be directing is invaluable in terms of qualification for the position of Public Works Director.”

The makings of a good public works director

So what qualifications do other cities want in a public works director? The answer isn’t straightforward. Laura Bynum, spokesperson for the American Public Works Association, said, “Each (city) will have its own description of what their Public Works Director will need as qualifications to do that particular job.”

A sample job description on the Municipal Association’s website contains the caveat, “This job description is provided for general informational purposes, may not apply to your city’s specific situation and should not be considered a comprehensive description of the job position.”

The sample job description lists the minimum educational qualifications for a Public Works Director as:

Wilson said that it’s not all about what’s on Griffin’s resume, though.

“Moreover,” he wrote. “The fact that City Manager Clai Brown has worked with Mr. Griffin for half a decade and knows his abilities first hand is a factor that should not be ignored.”

Griffin is definitely well known at city hall. According to the employee handbook, all job “applications must include three references other than family members or previous employers.”

In his application, Griffin listed five references, all of whom are current city employees.

– Harold Anderson, the sanitation supervisor who is now under Griffin’s direct supervision

– Caryl Albarran, the city’s code enforcement officer and another employee who reports to Griffin

– Kelly Brooks, the city communications manager who was hired in January of this year

“It doesn’t really bother me since he’s internal and has proven himself as an excellent employee and leader,” Commissioner Randy Beebe said.

City Commissioner Lindsay Forlines said that it’s not her place to comment on the city’s hiring practices because Avondale has a city manager form of government.

“Commissioners just are not involved in personnel decisions like that,” she said.

The city also sent over a job description for the vacant Parks and Recreation Supervisor position. Applications were due June 20, but the position is listed as vacant on the city website.

It’s not known whether the city intends to promote from within to fill the vacancy.