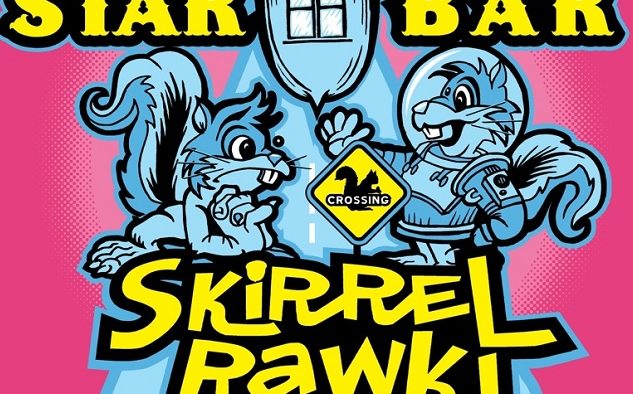 Poster for an event to benefit the Willadsen Family.
Share 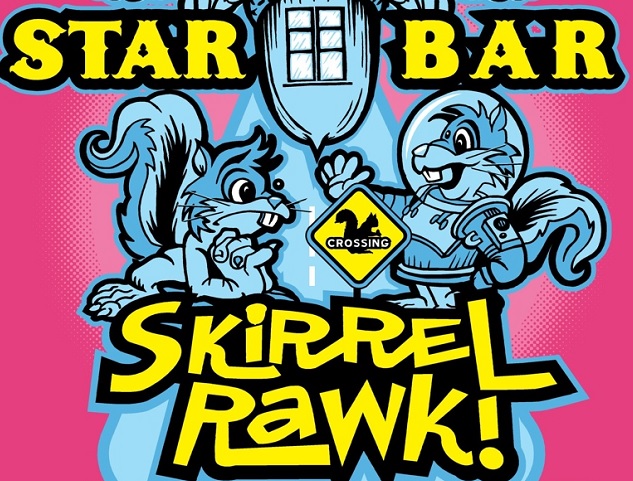 Poster for an event to benefit the Willadsen Family.

It’s been nearly three months since a fatal house fire that claimed the lives of two Avondale Estates residents.

The survivors of that fire continue to heal. Their friends have not forgotten them.

Kat Washburn has known David and Tami Willadsen since they were teenagers. Tami and her daughter, Jess, died in the April 12 fire at their home on Lakeshore Drive. David and her son Jack survived, but Jack was severely injured.

Washburn is planning a benefit for the Willadsens this Saturday, July 12, at The Star Bar. The doors open at 8 pm and there’s a suggested donation of $10. It’s called Skirrel Rawk, a nod to Jess’ concern for the squirrels on her street. There will be bands, a raffle and a silent auction as well.

Washburn said she’s been looking for a way to help since the fire happened.

“I know enough people in bands, I’ve been in Atlanta for so long, I decided that was one way to deal with my grief,” Washburn said. “I talked to the guys at Star Bar and everybody has jumped on it.”

She said all money will be turned over to the Willadsens to be used as they see fit.

“I just wanted to do something good for them,” Washburn said.