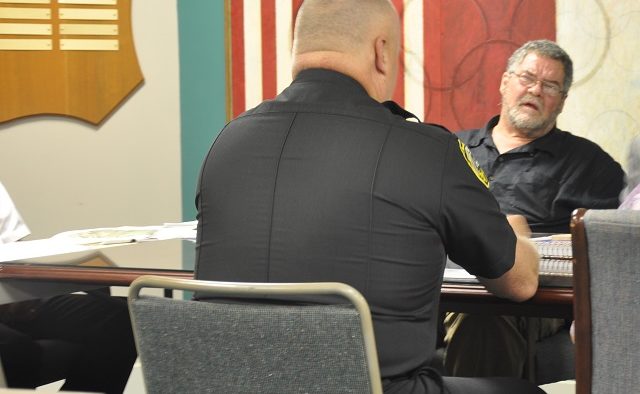 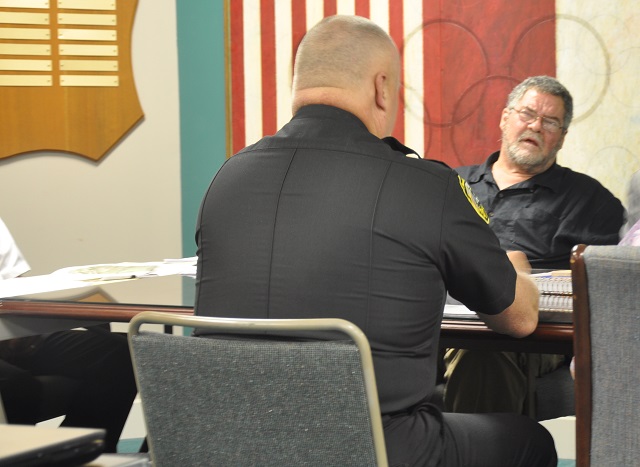 Avondale Estates City Hall is about as close to Mayberry as local government gets in metro Atlanta.

There’s no one stopping you when you come through the door, and the secretary always has a smile for you when you walk into the City Manager’s office.

But Georgia’s new gun law will change all that. During the July 23 City Commission work session, Police Chief Gary Broden explained how the city will have to change the way it does business because of House Bill 60, aka the Guns Everywhere Bill, which went into effect on July 1.

Pretty soon, there could be a window between the secretary and the taxpayers that walk into City Hall.

Under the law, people are allowed to carry guns into government buildings. Broden and City Manager Clai Brown talked about other security measures. The city recently received quotes for security cameras, and it will cost around $6,000.

The law is tough on law enforcement too, Brown said.

“With the new law that has passed, there could be someone walking around the lake on our pathway with a longgun strapped to their backs,” Brown said. “Police officers cannot go challenge them and say, ‘Do you have a permit?’ That is a lawsuit waiting to happen. You’ve got to have probable cause.”

Other cities are grappling with the bill too. Both Atlanta and Decatur have said the bill will likely cost taxpayers money because of the additional security they will have to put in place.

Broden predicted that there will be revisions to the law in the upcoming session of the state Legislature.

“This has been a big discussion with the chiefs …,” he said. “You’re going to see a change by this time next year. There’s going to be change.”

Locally, the changes will come much sooner than that. Putting extra security in place and watching residents with cameras sounded more like Orwell than Avondale to the city commissioners.

“Where were the grown ups when this legislation was being considered,” Commissioner John Quinn asked. 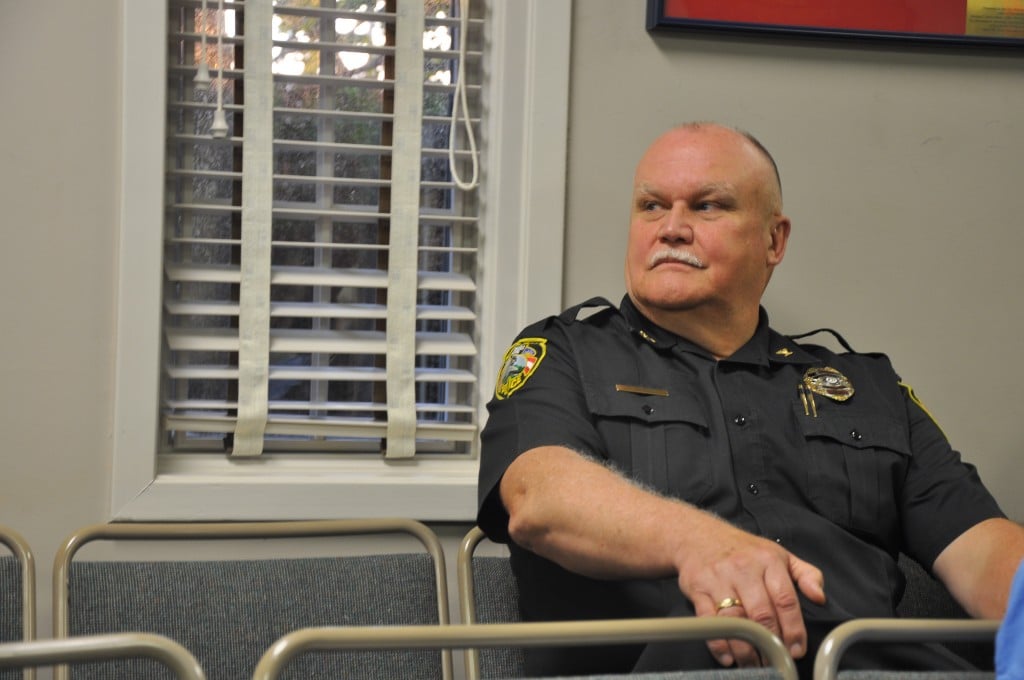