Did you know? – Interesting info about Avondale

Did you know? – Interesting info about Avondale 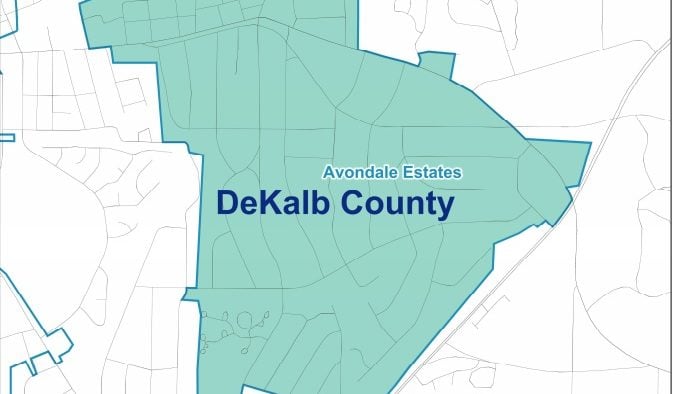 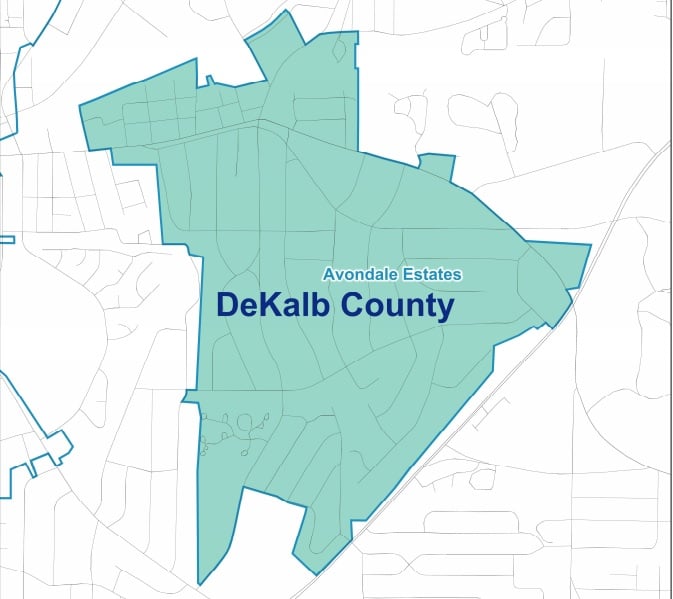 Most of the DeKalb Government Operations Task Force meeting on July 2 was about as exciting as the name implies.

But the meeting included information that residents in Avondale Estates might find interesting.

It came up during a demographics presentation by Mike Alexander with the Atlanta Regional Commission.

The presentation looked at the data of different cities in DeKalb County.

Here’s what ARC had to say about Avondale Estates.

1) The median age in 2013 was 43.9 years old. That’s the highest median age of any of the surrounding cities discussed during the presentation. 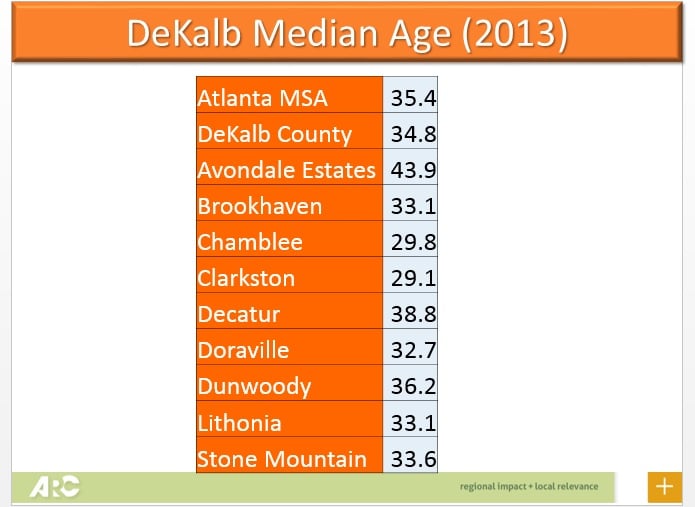 3) The city’s home ownership rate is pretty high. According to the 2010 data, 75 percent of residents owned their homes, including 18 percent who had paid off their mortgages. The statewide home ownership rate was 58 percent. The median value of owner-occupied units is between $300,000 and $350,000.

4) The city is well educated. According to the data, 60 percent of residents have a bachelor’s degree or higher.

5) Education and healthcare are the No. 1 occupation. The data show that 30 percent of residents – 411 – worked in “educational services, and health care and social assistance” jobs.