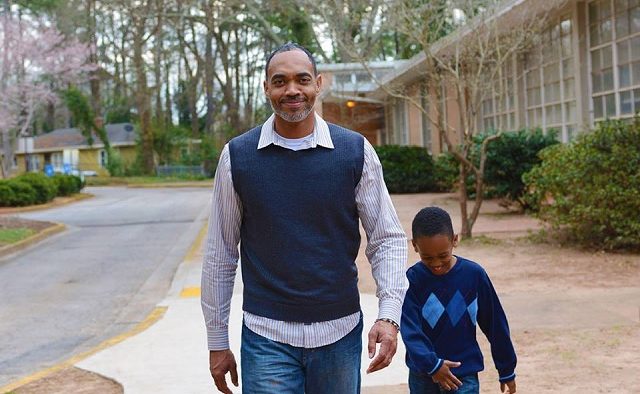 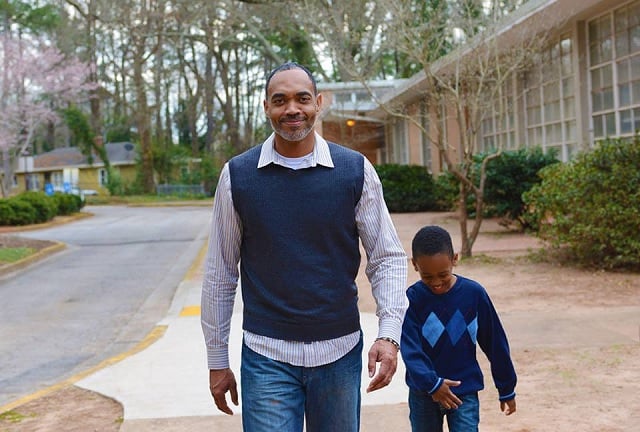 After an era of instability and uncertainty, voters decided to stick with the DeKalb School Board member who helped right the ship.

Incumbent District 3 DeKalb County Board of Education member Michael Erwin defeated a challenge from Atticus LeBlanc in the July 22 primary, leading with 65 percent of the vote. District 3 includes Avondale Estates.

Erwin was appointed to the seat by Gov. Nathan Deal after the governor removed his predecessor, Sarah Copelin-Wood, along with five other School board members. The governor had to intervene because the previous School Board’s dysfunction nearly cost the system its accreditation. The system has had its full accreditation restored since Erwin and other board members joined.

LeBlanc released a statement saying he called Erwin to congratulate him, and said he had no regrets about the race.

“I never doubted that I was not the ideal candidate for this position, but I also feared that if I didn’t run, and do everything in my power to address DeKalb’s education issues, I would always regret it,” he said. “I have met so many parents, teachers, and stakeholders in DeKalb that are concerned with our school system, and I truly hope that Dr. Erwin will make an effort to engage with these constituents.”

Erwin thanked his supporters via his campaign’s Facebook page.

“I look forward to serving as your representative to continue building upon the momentum created over the past 17 months,” he wrote. “Please remain engaged and keep an open mind.”

Going into the May 20 primary, Erwin’s status as an incumbent Board of Education member wasn’t seen as an advantage by his opponents. They tried to paint him as Deal’s pick, not the voters’ choice. Erwin is a U.S. Navy veteran and has been an educator since 1998. LeBlanc is a real estate investor who lives in unincorporated DeKalb County near Avondale Estates.

LeBlanc, a parent at the Museum School in Avondale Estates, argued that DeKalb has not progressed enough during Erwin’s time on the board. He tried to present Erwin as someone who is against charter schools. Erwin accused LeBlanc of using the charter schools issue to divide the community.

In his message to supporters, Erwin repeated the theme of unity behind DeKalb’s public schools.

“Together we can change the educational culture in DeKalb County for all of our children,” he wrote.