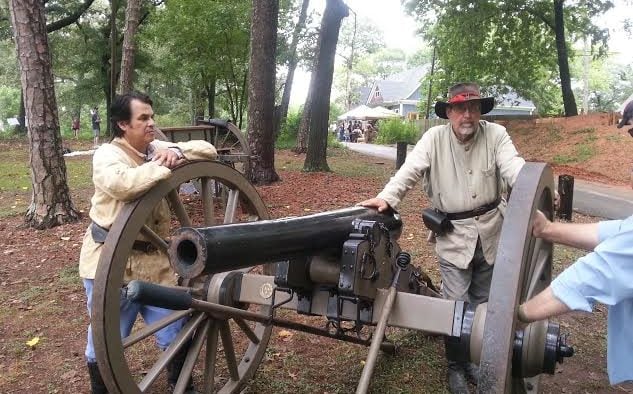 July 22 marks the 150th Anniversary of the Battle of Atlanta.

Over the weekend, Kirkwood played host to several events commemorating the historic event.

Chris Billingsley, a retired Decatur High School teacher, was there and sent us these photos from Saturday, July 19.

These photos are from the living history encampment at Gilliam Park in Kirkwood. 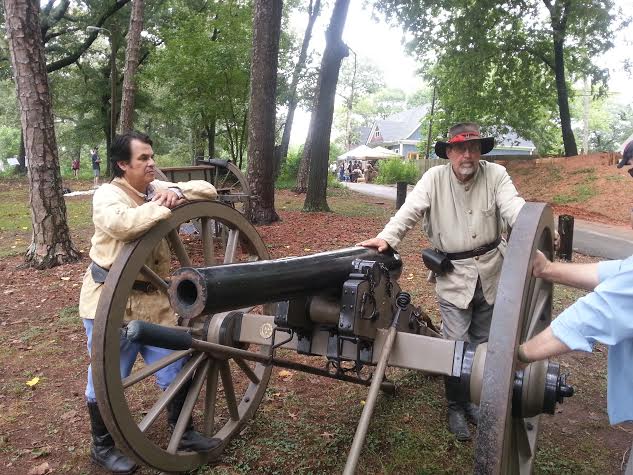 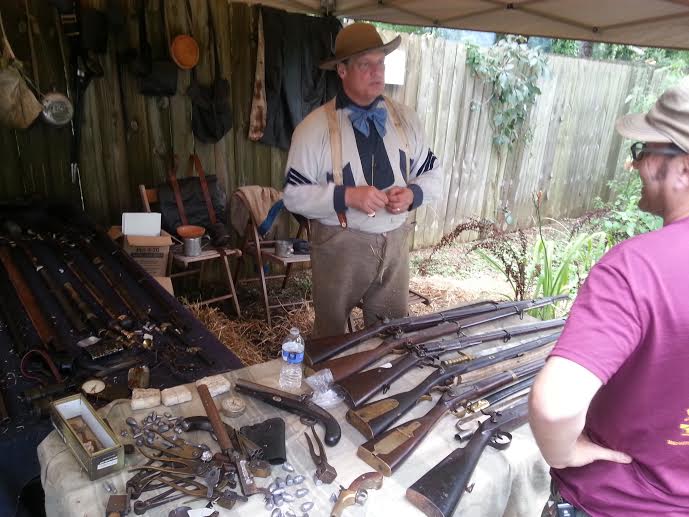 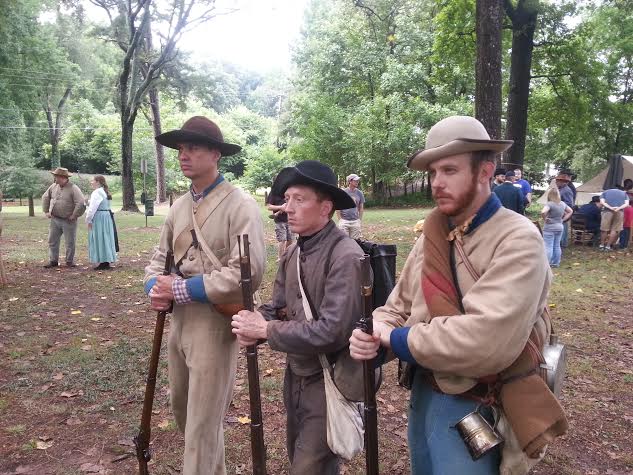 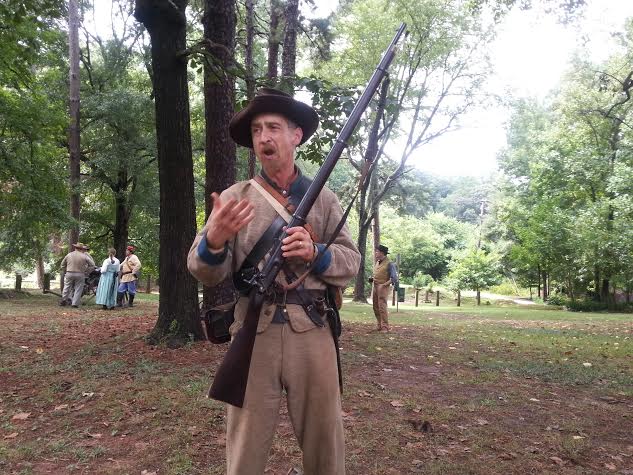 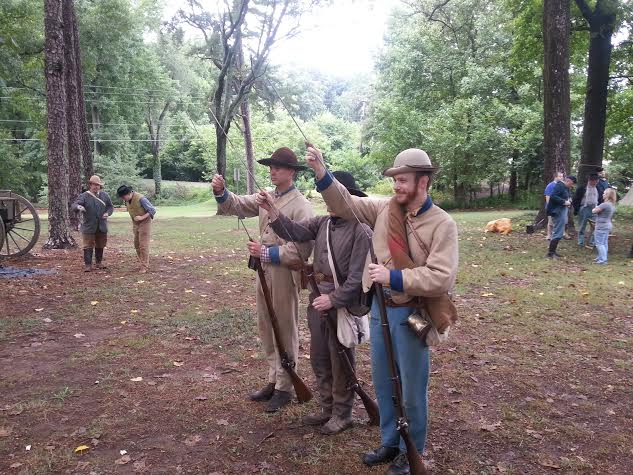 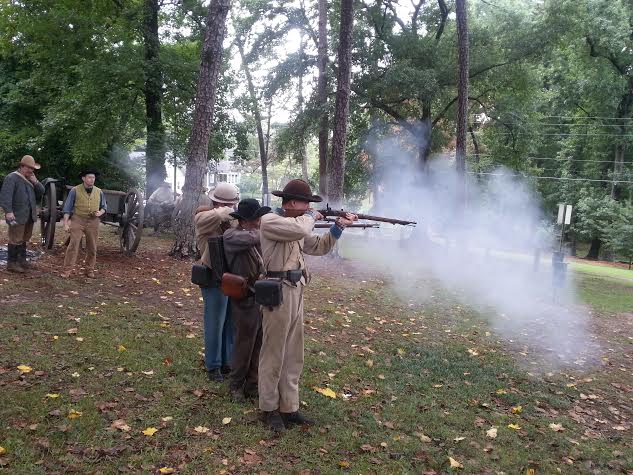 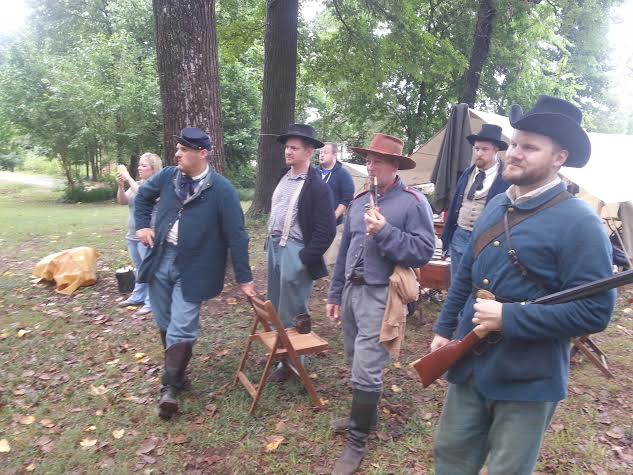 Reader Eb Daniels also sent in some photos. He said, “The events were really fantastic and I greatly enjoyed participating. This set is from the wreath-laying ceremony for General Walker on Saturday morning. Walker was killed by a Federal picker while surveying the area.” 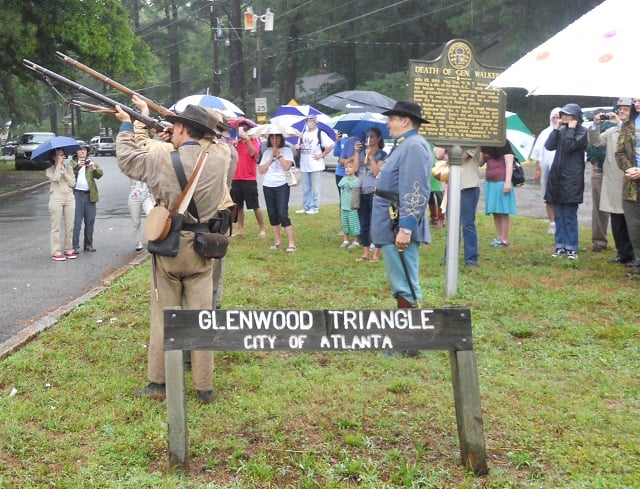 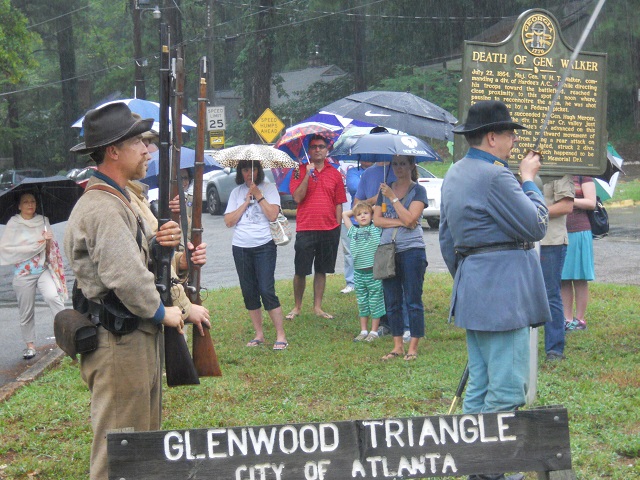 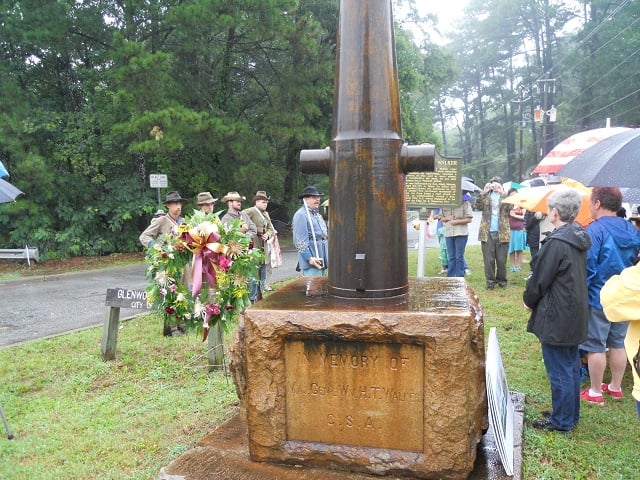 “(This photo is) from the concert given Saturday afternoon by the 8th Regimental Band, featuring period music on period instruments.” 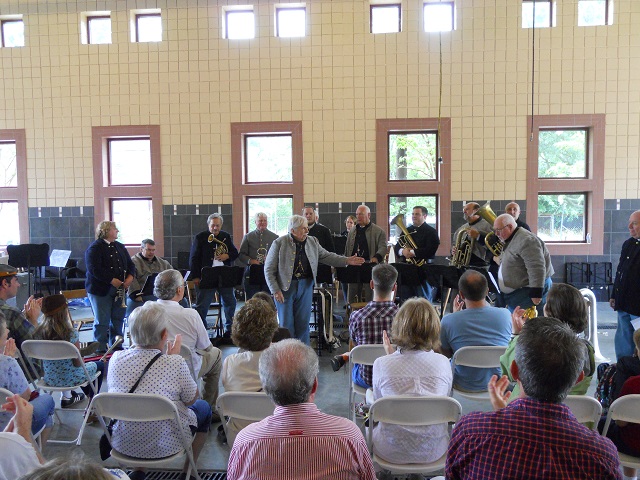 “These photos are from the living history encampment – the cannon being loaded and fired.” 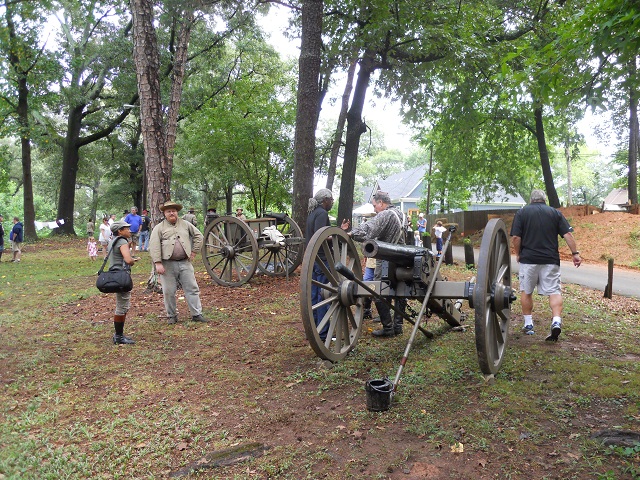 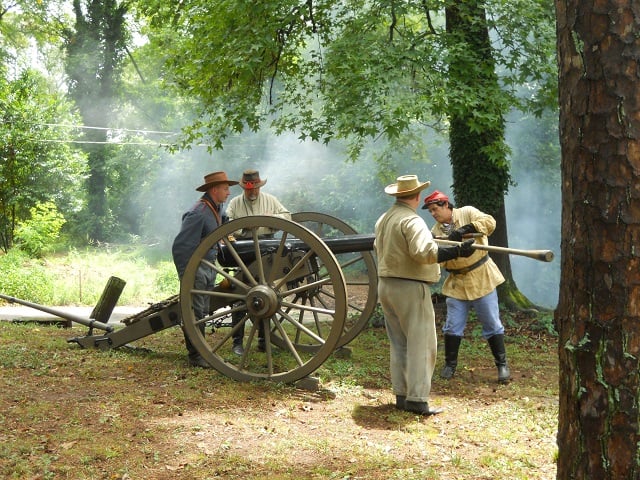 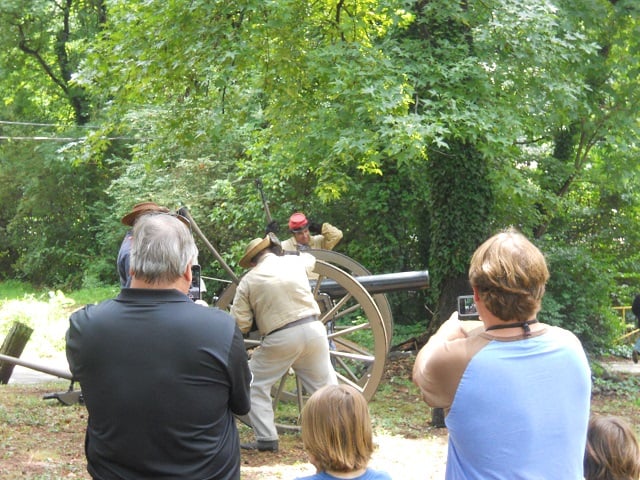 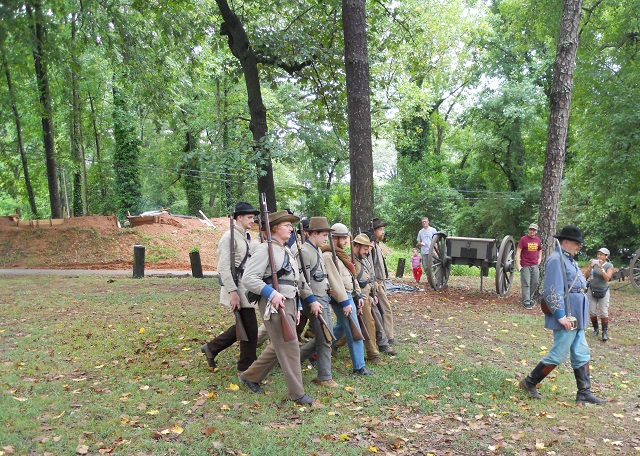 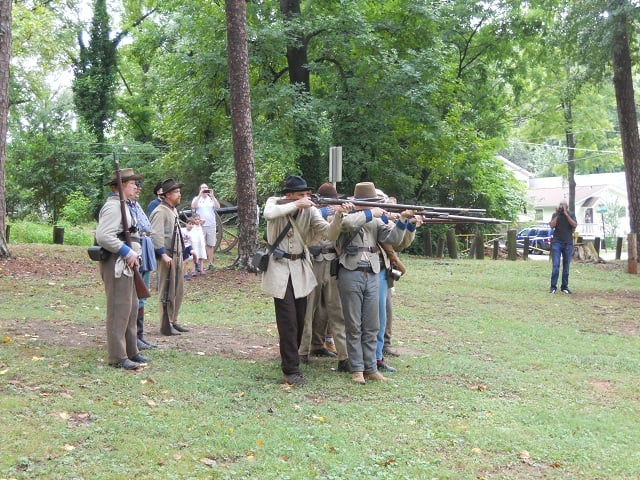 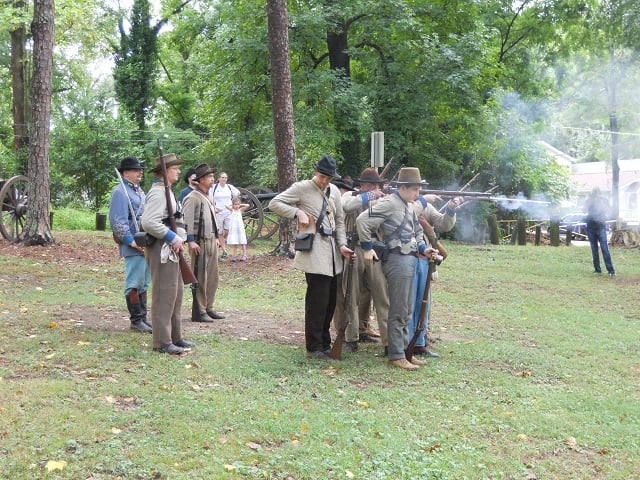 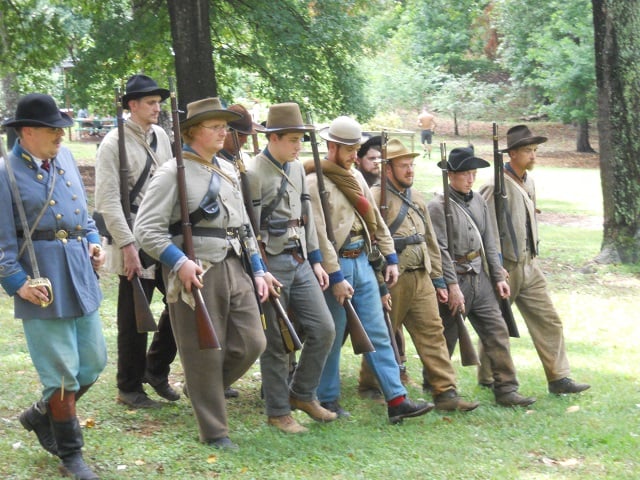