Rain or shine – Battle of Atlanta events this weekend

Rain or shine – Battle of Atlanta events this weekend 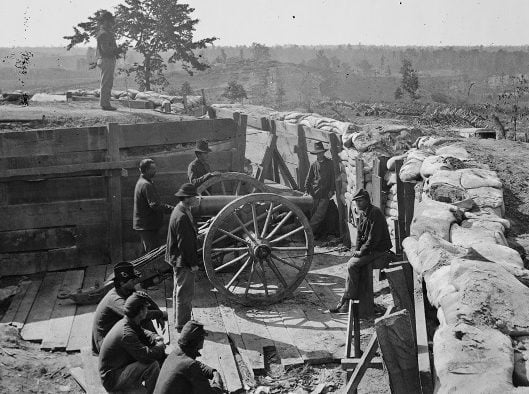 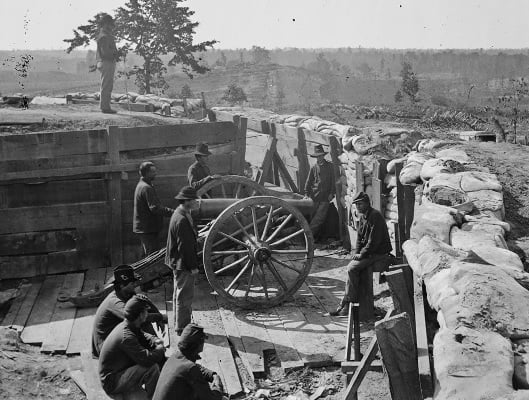 Organizers are getting ready for a weekend full of activities capping a week of events commemorating the 150th Anniversary of the Battle of Atlanta.

The battle began in Kirkwood in July of 1864, and there are several events planned in and around east Atlanta communities. The official anniversary is July 22.

B*ATL Chairman Henry Bryant said the battle helped to propel President Abraham Lincoln to a second term in office. He said turnout for the gala and author events these last two weeks has been solid. There are a plethora of events on the calendar for Saturday and Sunday, including:

There’s also a free event this evening, July 17, at 6:30 pm at Emory University’s Woodruff Library marking the launch of the Battle of Atlanta mobile tour website. To learn more about that event, click here.

Bryant said the bike tours are sold out, or nearly-sold out. He said if more tickets become available, there will be an update on the B*ATL website. He said the van tours are filling up quickly, too.

He said the event will go on this weekend, even though there’s rain in the forecast. He said the only thing that’ll be a show stopper is lightning.

“The soldiers will be out there in the rain no matter what, not carrying umbrellas,” Bryant said.