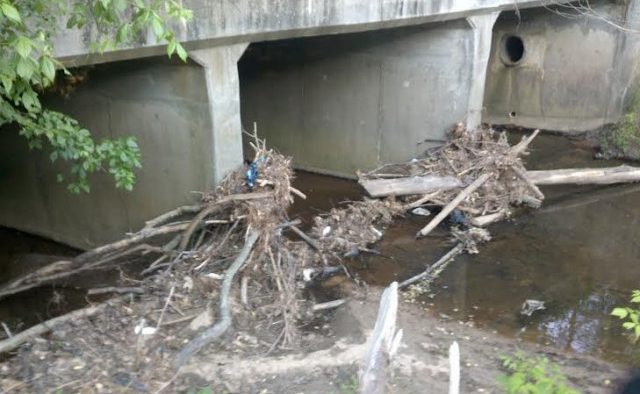 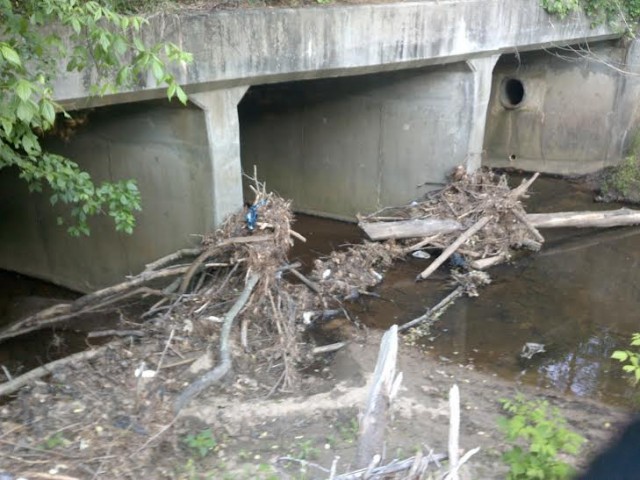 DeKalb County says it is done with a court-ordered cleanup of the South Fork Peachtree Creek, an effort that removed 186 tires, 177 tons of trash and 132 tons of debris from the stream.

South Fork Peachtree is the second phase of the project, accounting for 65 of those sites. South River, which is Phase III of the project, has 31 sites. That should be finished in mid-August.

“Through an outreach effort to the communities as well as actual surveying and assessment of those streams, we came up with a total of 141 potential sites that were significant accumulations of trash and debris,” Greene said.

Greene said the county pulled mostly tires and trash bags out of South Fork, garbage that was deliberately thrown into the creek.

The cleanups have also produced mattresses and shopping carts.

Education is a big part of the effort, Greene said.

“Once these streams have been cleaned, before we leave we engage the homeowner reps and they energize the residents and we put up ‘No Dumping’ signs and we do everything that we can to educate the homeowners to use some method of disposal other than dumping,” he said.

He said in many instances, there’s ignorance about what kinds of garbage the county will and won’t collect.

“Some of the apartment complexes have not put the word out to residents that if you put your material out here, the county will do it and there’s no charge,” Greene said.

Sally Sears, Executive Director of the South Fork Conservancy, said the group recognizes that the cleanup effort was a punishment for the county’s mishandling of its watershed and sewer systems over the years. She said the county made a sincere effort to listen to the conservancy’s concerns.

“They have been very responsive to our complaints and our questions and I have been paying pretty good attention,” Sears said. “We know that what the environmental cleanup does is important, but what the rest of us do next time is important. We have to make sure we’re not in there putting more trash in the creek. It’s us. What they mostly cleaned out is human litter.”

To advertise with Decaturish, click here or email [email protected]m