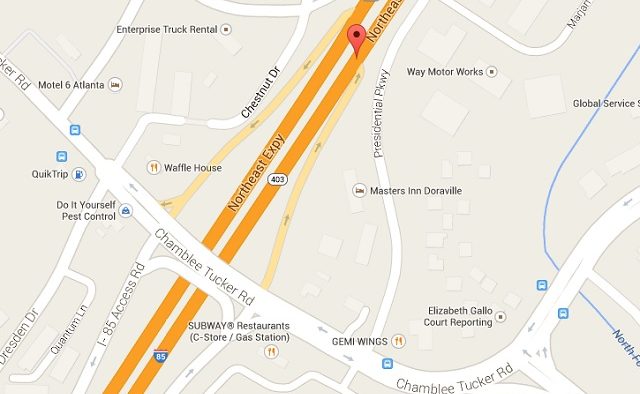 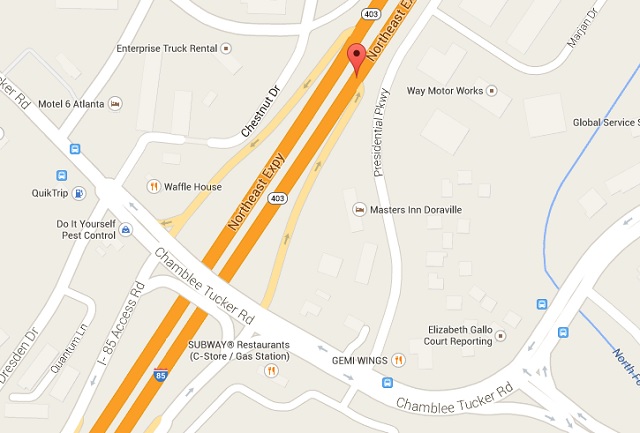 DeKalb County Police are saying alcohol is believed to be factor in the deaths of three men who died trying to cross I-85 southbound near the Chamblee Tucker exit.

The accident happened at 5 am July 1, according to Capt. Steven Fore, a spokesman for the Police Department.

Fore said the men had successfully navigated the northbound lanes. They climbed a wall and tried to cross the southbound lanes when they were hit by an SUV. The driver of the SUV stayed on the scene and no charges are expected, Fore said.

The men haven’t been identified.