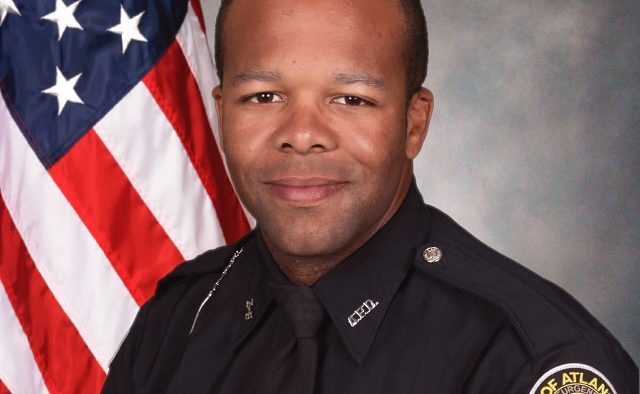 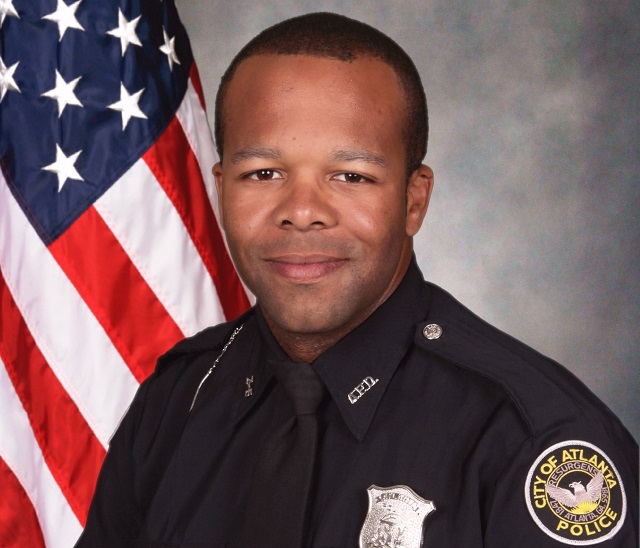 The Atlanta Police Department has announced that Officer Eric King will act as a liaison to the city’s LGBT community.

He will join another liaison, Brian Sharp. APD reports that King has been with APD for five years and is bicycle officer in Zone 4, patrolling the West End and Greenbriar Mall areas.

“I am honored to serve as an LBGT liaison for the Atlanta Police Department and I want to strengthen relationships and improve the communication between the Department and the LBGT community,” King said via press release.

King is replacing Sgt. Kristin Knight, who was recently promoted.

According to Advocate.com, Atlanta created its LGBT Liaison position in 2002.