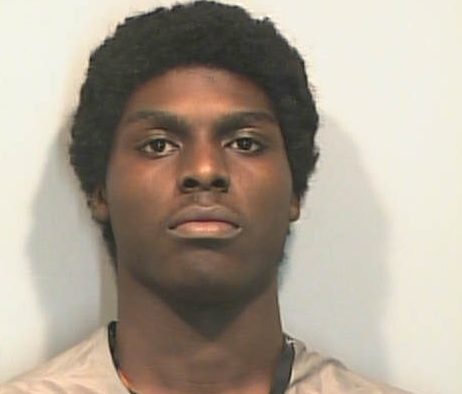 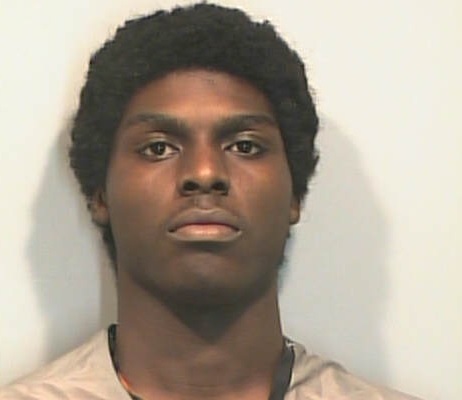 Avondale Police have released additional information about the suspect in a burglary that occurred on Clarendon Avenue on Aug. 4.

Police arrested a suspect on Aug. 21. On Aug. 22, they identified the suspect as Aadil Munir Nashid, 30. He has a Decatur address, police said, without clarifying whether he lives in the city of Decatur or greater Decatur.

“An additional warrant was issued for Theft by Receiving involving another reported incident during the time period,” the bulletin from the Avondale Police Department says.

According to DeKalb County jail records, Nashid has been arrested several times since 2003.

Jail records indicate that he was charged with theft by taking, burglary and criminal trespass in connection with incidents that occurred on Aug. 16.