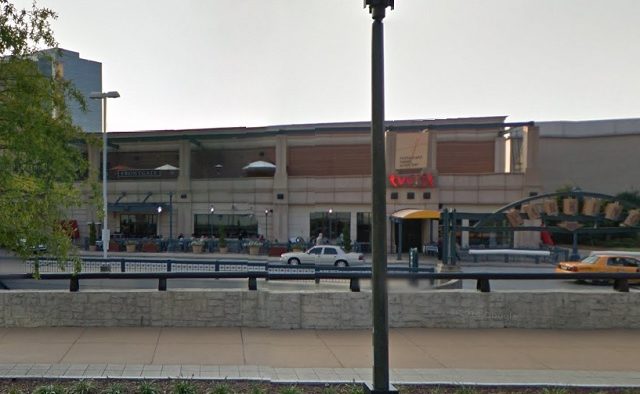 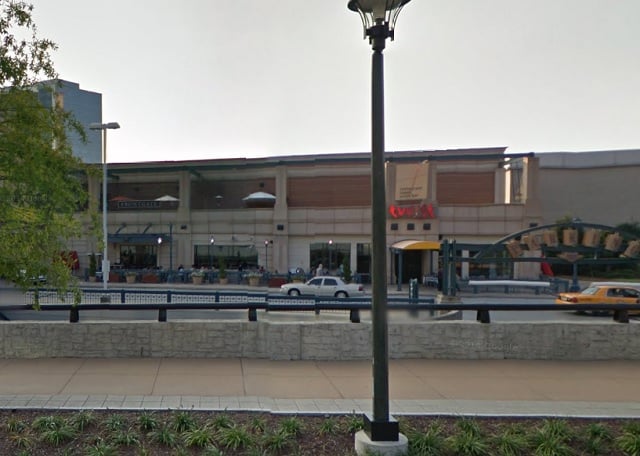 A carjacking reported in Buckhead last night has uncanny similarities to a crime that occurred in Edgewood on July 5.

Atlanta Police Officer John Chafee said that police haven’t connected the Aug. 4 incident with the one that happened in Edgewood a month ago.

Still, the reports are strikingly alike. Both involved women walking alone near their luxury vehicles and in both cases, the suspects used almost identical language to get their victims to cooperate.

According to the police report from Atlanta’s Zone 2 Precinct, on Aug. 4 around midnight a woman was walking to her car after eating at Twist in Phipps Plaza.

The victim told police that she was approached by two unknown black men in their early 20’s as she approached her Silver 5 Series BMW.

One of the men yelled, “Give us your f*&#$ing car! ….give us your keys or I will f*&#$ing shoot you!” The suspects beat her to the ground, and continued striking her for about two minutes. They took her keys and purse, then sped out of the parking lot in her vehicle, headed west onto Peachtree Road. The men did not produce a weapon, according to the report.

The victim sustained bruises and cuts to her face. She was sent to Atlanta Medical Center for treatment.

“Zone 2 Morning Watch canvassed all major roadways inside Zone 2; however, the suspects were able to evade police,” the police report says. “Zone 2 units also attempted to track Ms. Wing’s I-Phone; yet the I-Phone was turned off.”

Police also released this video of the assault. Watch:

Anyone with information is encouraged to contact Crime Stoppers at at 404-577-TIPS(8477).

In the July 5 incident, the victim was leaving her black Mercedes Benz in the lower deck of the Target parking garage in the Edgewood Retail District to go to the store. The incident happened around noon.

“She stated that as she walked to the rear of her vehicle a black male wearing a green shirt punched her in the head and she fell on the ground,” the police report from the July 5 incident says. “She advised that the male took her purse and car keys and then stated ‘stay on the ground or I will f*&%ing kill you.’”

She told police she did what the man said. She said the man got in her car, put the vehicle in reverse and she had to roll away to avoid being run over, according to the report. There was no video available in that case, but police report in the Aug. 4 incident says there are “numerous cameras” in and around Phipps Plaza.

Decaturish asked the victim in the Edgewood incident if any of this sounded familiar. Definitely, the victim said.

“I’d love to ‘compare notes’ with her once she’s back up and ok,” the victim in the July 5 incident said.