Contractor: DHS saucer can be saved

Contractor: DHS saucer can be saved 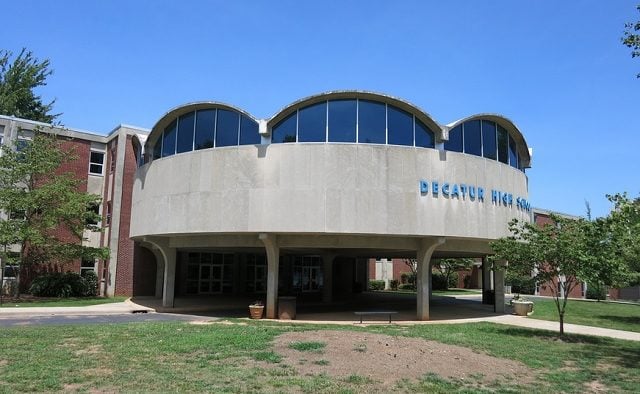 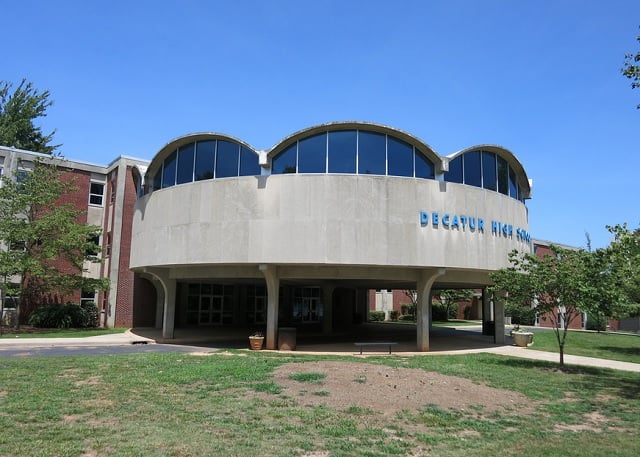 City Schools of Decatur held a public input meeting on Thursday, Aug. 14, about plans to renovate the city’s high schools and middle school.

A few dozen residents attended. The contractor, Winter Construction, said the company could seek construction permits as early as March 2015. Residents asked several questions about the project, but no one addressed what has long been one of the most debated issues: the high school’s flying saucer entrance.

Winter Construction is taking a fresh look at the plans for adding classroom space. Giffney Nagel, Director of Marketing for Winter Construction, said the saucer can be saved if that’s what the community wants. She said even if the saucer – also referred to as the spaceship – were demolished, the company would “like to pay homage to it” in some way. Nagel said the entrance, constructed in 1964, has “good bones” from an architectural standpoint.

Winter Construction will have a concept design in place by the end of September, according to a timeline provided at the meeting. There will be another community meeting before the company develops a Phase 1 schematic design by the end of December. CSD borrowed $18 million in certificates of participation money, referred to as COPS, to pay for the projects at Decatur High and Renfroe Middle. The School Board recently awarded more than $1 million in contracts for these projects.

Some of the questions residents did ask at the input meeting involved what will happen to the master plan if the city of Decatur continues to annex residential properties. There did not appear to be any representatives from the city of Decatur at the Aug. 14 meeting, as one resident noted.

“For me, it’s really important that we keep that area,” she said. “A lot of work and a lot of time has gone into it.”

There will be another input meeting on Aug. 19 at the Renfroe Middle School Library.