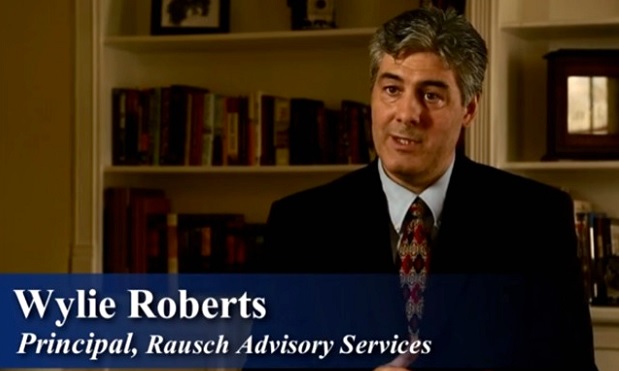 DecaturNext is the website that the city is using for feedback on its zoning code overhaul, called the Unified Development Ordinance. One man, Wylie Roberts, alleged the site wasn’t showing comments users had submitted.

“Multiple people have attempted to post comments on the DecaturNext website and reported that their comments did not get shown on the website,” Roberts said in a letter to commissioners. “I hope this is a technical glitch, and not someone intentionally selecting which comments get displayed and which don’t.”

Cunningham and Garrett told Oakhurst residents that was not the case.

It was the second time in two weeks that city officials responded to issues raised in Roberts’ postings on social media and email lists. On July 30, the city published a lengthy Q&A that addressed questions Roberts raised about a new R-50 zoning designation and the role the city’s Historic Preservation Commission will play under the revised zoning rules. The city didn’t directly reference Roberts, but some of the questions answered reflected allegations he made about the new ordinance.

Roberts lives on Madison Avenue and owns four properties in the city, though one is up for sale because he says the UDO will destroy his property values.

“I just happen to know that legally there is such a thing as property rights and they’re not just some mythical thing that used to exist long ago that nobody cares about any more,” Roberts told Decaturish.

He’s a CPA by training and a principal with Rausch Advisory Services, a boutique consulting firm. He’s lived in Decatur for 25 years. He’s due to appear before the Zoning Board of Appeals on Aug. 11 regarding a renovation of another property he owns on Madison Avenue. He’s building an in-law suite for his wife’s elderly parents but has gotten tangled up in city regulations, he said. The suite is part of a home he’s building on property he’s owned for about 15 years.

Roberts’ application seeks a variance on the rear setback for his accessory building and wants the ZBA to rule that a three-walled rectangle does not meet the definition of being “enclosed” under city code.

“That has nothing to do with all my concerns about city government and the anti-development agenda,” Roberts said about the appeal. “Obviously it’s indirectly related, and I’m concerned about the way they’re interpreting things.”

Roberts said there’s a “cute little cottage special interest group” in Decatur that wants to get rid of anything that’s not a small home. In its Q&A, the city said the R-50 would be a new zoning designation but it wouldn’t change zoning for any current properties.

“It’s classic political parsing that is technically true yet doesn’t address the larger issue in the spirit of the matter,” he said. ” …  It creates a new designation and as a separate legislative step all that remains to be done is assign that to various properties and I have concerns that that’s going to happen.”

This isn’t Roberts’ first battle with the city. In February, he asked residents to sign a petition against the city’s Floor Area Ratio rule. He says the rule, “mandates that ‘total floor area’ also be no more than this same number of square feet, and garage space and accessory buildings must be counted. This means that a building footprint that covers 30 percent of a lot (very typical for existing one-story homes) would hit 60 percent if a full second floor were added, which exceeds the 40 percent FAR limit.”

Roberts is also seeking a Floor Area Ratio variance so he can build the in-law suite over his garage.

The city says that the R-50 zoning will promote economic diversity in housing. Roberts questioned whether that’s really the city’s goal.

“So great, you want to create lower income housing. In the process, what they’re going to do is basically cause housing values to plummet in certain parts of Decatur significantly and that’s going to put people underwater on their mortgages and shatter people’s lives,” he said. “Yes, it’s noble to have diversity as a goal and more affordable housing but why do they have to solve that problem at the expense of other people?”

He said if that’s what the city wants, it can buy property and convert it into public housing.

Roberts said that the city’s commissioners have been in office too long and haven’t been challenged on their views.

“They’re unenlightened,” he said. “They don’t know how to write code in a way that addresses a problem without creating new problems.”

So are these the words of a man who plans to run for office?

“That’s not something I have in my plans immediately, but if no one else steps up to the challenge at some point, I may very well,” Roberts said.