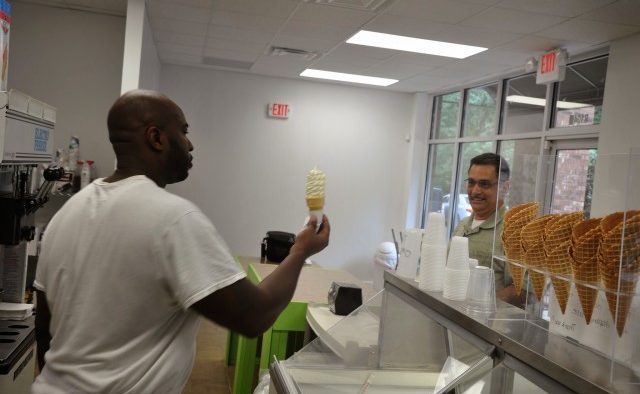 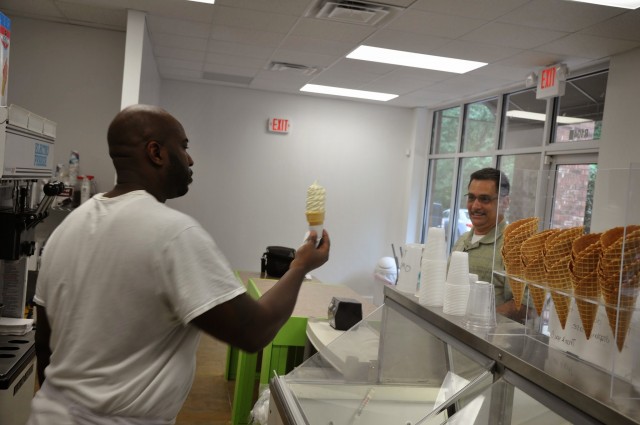 Dolphin Coley moved to Atlanta because he wanted a better way of life for his kids.

He relocated from New Jersey, where he ran a dessert business, much like the one he recently opened in Kirkwood.

The pace of life down here is pretty sweet too, Coley said.

“The mentality is different,” he said. “The Southern hospitality exists.”

He said he was glad to move to a part of the world where people smile when they talk to you.

Coley said he came in on the tail end of the yogurt fad, and said that he thinks people are starting to develop an appetite for traditional ice cream again.

He decided to open his business in Kirkwood on the recommendation of a Realtor.

“We wanted to be in a family oriented community, because I’m a family man myself,” Coley said. 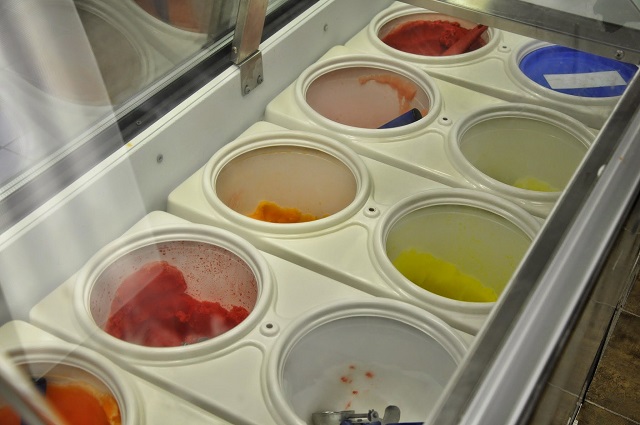 Correction: An earlier version of this article misidentified the location of this establishment. It is located in Kirkwood Station.