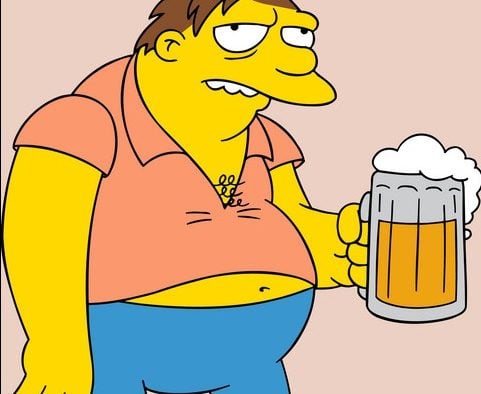 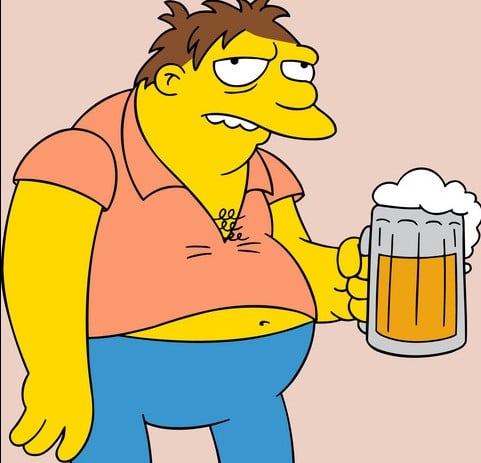 Barney Gumble on THE SIMPSONS on FOX. Source: Fox Flash

The Decatur Police Department received an $8,000 grant from the Governor’s Office of Highway Safety to replace the breathalyzers police use to determine if someone is driving under the influence.

“The grant was awarded to purchase a CMI Intoxilyzer 9000, which will replace the current Intoxilyzer 5000,” the police department said in a press release. “The state has mandated all law enforcement agencies to replace older testing units by 2015. ”

“The Governor’s Office of Highway Safety is committed to keeping everyone safe on our roads and highways, from the smallest precious cargo to the most seasoned drivers,” GOHS Director Harris Blackwood said in the press release.“This grant will help the City of Decatur Police Department reduce crashes, injuries, and fatalities on Georgia roadways.”

Sgt. Jennifer Ross provided the following stats on DUI arrests in the city of Decatur:

Sgt. Billy Woodruff obtained the grant, according to the press release.