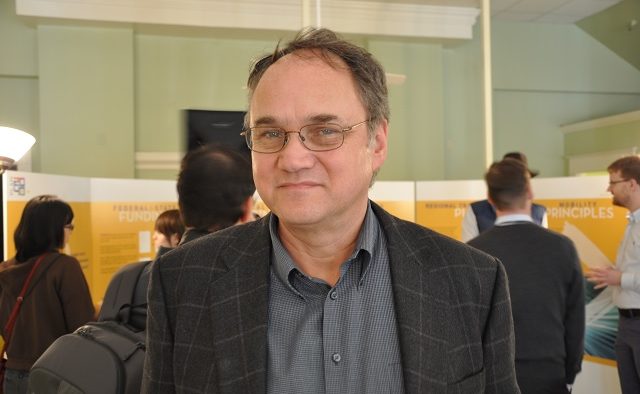 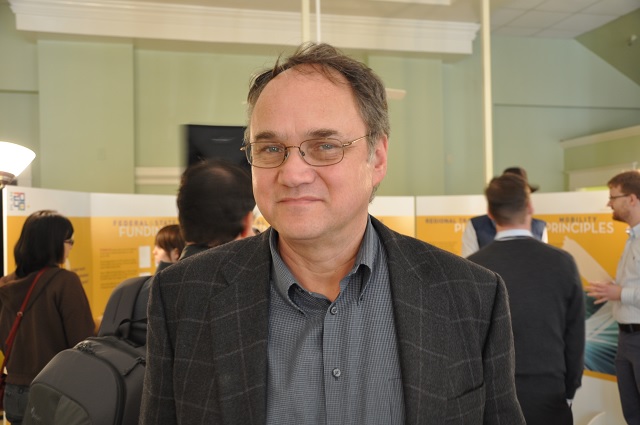 DeKalb County made the announcement in a press release distributed on Aug. 15.

“The reasons for the dismissals included complaints lacking a specific claim of unethical action or the board lacking the authority to investigate a claim,” the press release said.

May said he was confident he had done nothing unethical.

“It is gratifying to see that our revitalized Board of Ethics is proceeding deliberately, responsibly and rapidly to process the concerns of our residents,” May said in the police.  “There was never a doubt in my mind about the propriety of my actions, but the point is that complaints can be vetted thoroughly through an independent organization.”

The press release added that, “Another complaint alleging interference of the Ethics Board by the Interim CEO and the entire Board of Commissioners was also dismissed.”

There still complaints that are pending against commissioners Larry Johnson, Elaine Boyer and Sharon Barnes Sutton.