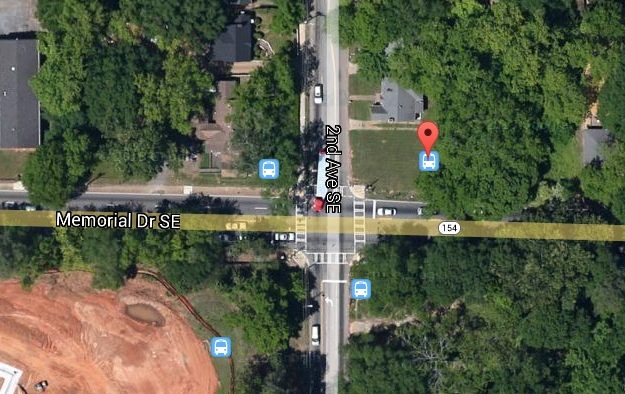 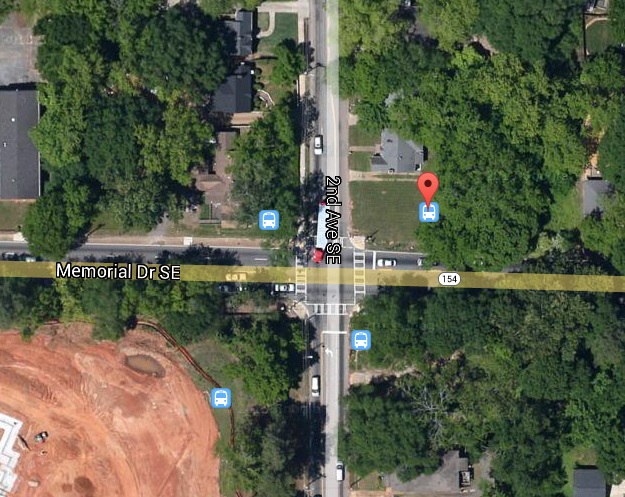 The Georgia Department of Transportation says that today it will be installing a new signal at Memorial Drive and 2nd Avenue, a move that could reduce left-turn related crashes by 35 percent.

“The new signal is known as a Four-Section Flashing Yellow Arrow (FYA) traffic light that will provide an extended period of time for motorists to turn left after yielding to any oncoming traffic,” GDOT says.

GDOT said it will install the signals at other Atlanta intersections with notoriously high rates of left turns. There will be “several more” installed at other Memorial Drive intersections in the near future, GDOT says.

Here’s how the new signal will work, according to GDOT:

The new “flashing yellow arrow” component of the signals applies exclusively to drivers making left turns.  The signal configuration will be a vertical display of four left turn arrows functioning as follows (displayed at the end of this release):

When solid Red arrow is illuminated, no left turn is allowed;

When solid Yellow arrow is displayed, drivers should prepare to stop as light is about to turn red;

When flashing Yellow arrow is illuminated, drivers may turn left but must yield to pedestrians and oncoming vehicles; and

When solid Green arrow is displayed, drivers may turn left.

GDOT says that the Federal Highway Administration has studied the signals and determined they reduce left-turn related crashes by as much as 35 percent.

Jeffery Childers, president of the Kirkwood Neighbor’s Association, said the new signals are “a great idea, because I have seen some terrible accidents from drivers turning left at Second Avenue.”