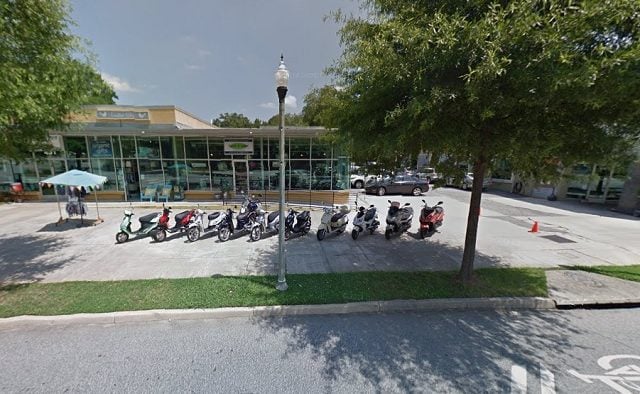 The Twist 'n' Scooot in Decatur, which will soon close due to a lack of parking. Source: Google Maps
Share 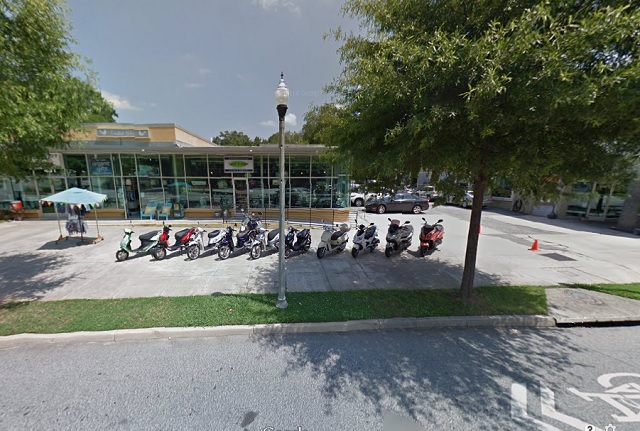 The Twist ‘n’ Scoot in Decatur, which will soon close due to a lack of parking. Source: Google Maps

Twist ‘n’ Scoot has announced it will be closing its Decatur location at the end of this week and says a lack of parking is a big reason it’s leaving the city.

Owner Bill Gornto told Decaturish that all operations will be moved to the company’s Midtown Atlanta location. Gornto said things were nice and quiet when the company opened its second location in Decatur along W. Ponce de Leon Avenue in 2008. But over the years the increase in customers of other businesses around Twist ‘n’ Scoot’s Decatur location has squeezed out many of its customers. .

“The number of tenants that are in that building and Dancing Goats, it’s choking us, in so many words,” Gornto said. “There’s no parking. There’s no place for our customers anymore.”

Visitors to that area know all too well that parking can be scarce as customers of the coffee shop and the yoga studio tend to take up many of the spaces. Gornto said the yoga studio recently expanded, which has only made things more challenging.

“You have people call the owner up and say, ‘I can’t even park to buy something,'” Gornto said.  “Again, we love Decatur, there’s nowhere else to go. We’ve run out of room.”

Gornto said the company will only be five miles away and there are plans to expand that store.

Lyn Menne, Decatur’s Assistant City Manager for Community and Economic Development, said she wasn’t aware that parking had become an issue for the business.

“That kind of parking tends to turn around fairly quickly in those locations,” she said. “If he had contacted us, we would’ve been happy to find another location in downtown.”

Menne said she would reach out to Gornto to see if there’s any way to address the issue.