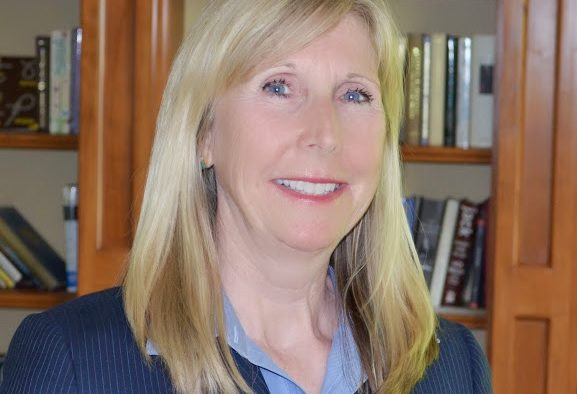 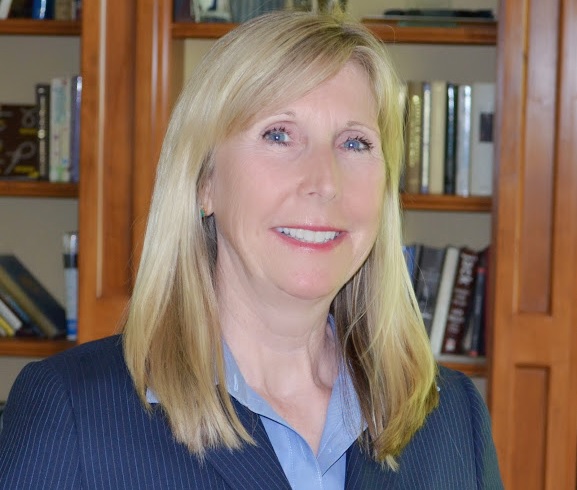 The Post says that Carol Kissal, who previously served as the CFO of Metro, resigned from that job in April. Her resignation followed allegations of problems with the department’s contracting and procurement. She was also a defendant in a lawsuit against Metro, which officials settled for about $5 million, the Post reports.

Emory University referenced the controversy in its announcement about its decision to hire Kissal:

She begins her job in September, the announcement from the University says.

To read the full announcement from Emory, click here.