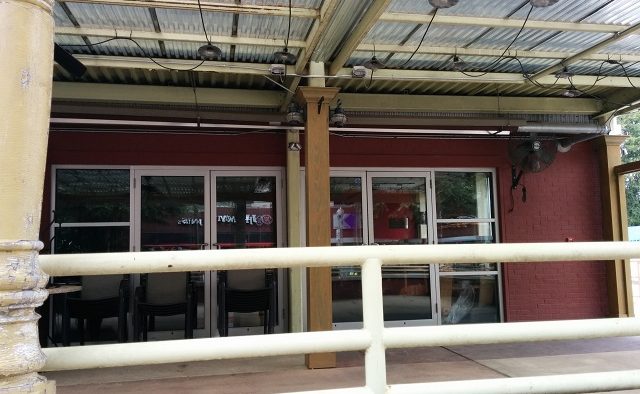 The former space of the Native on West Ponce will be home to a new restaurant, Dos Madres Cantina
Share 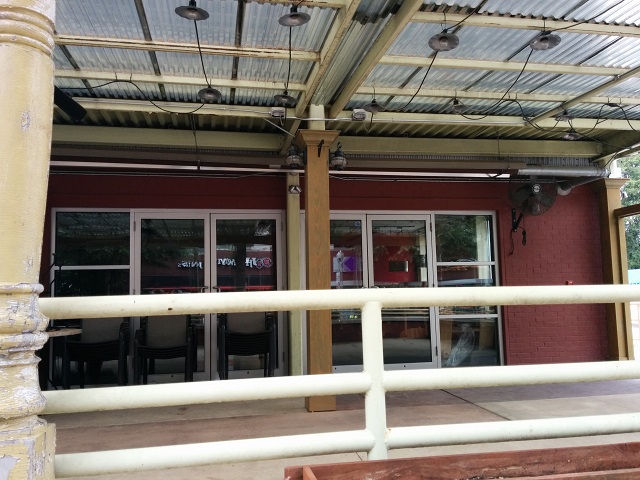 The former space of the Native on West Ponce will be home to a new restaurant, Dos Madres Cantina. Photo by Dan Whisenhunt

According to the website for the new restaurant, “Dos Madres Cantina is preparing to be Decatur’s new restaurant featuring Mexican and Latin cuisine. We hope to be another local favorite for Mexican food lovers of all ages.”

The About page also gives an explanation for the name.

“Dos Madres is named for two special mothers and is intended to honor all mothers who raise us, feed us, and make us feel at home,” the website says. “We hope you’ll enjoy our food and company.”

It will be open seven days a week, and the menu includes house specialties like “Bacon Wrapped Brick Oven Shrimp” and “Baja Pescado,” battered, fried served over a roasted poblano and goat cheese creamed corn.

The website doesn’t say who is behind the new restaurant. The applicant’s name is Martha C. Sharrott, on behalf of Los Tres Amigos, LLC. Sharrot is also the agent listed for Mama Ninfa’s at Peachtree Center, according to a license application filed with the city of Atlanta.

In other City Commission meeting news, Cakes and Ale is applying for a license to sell wine for off-premises consumption.