Nic Wilson is Appy League’s ‘Player of the Week’

Nic Wilson is Appy League’s ‘Player of the Week’ 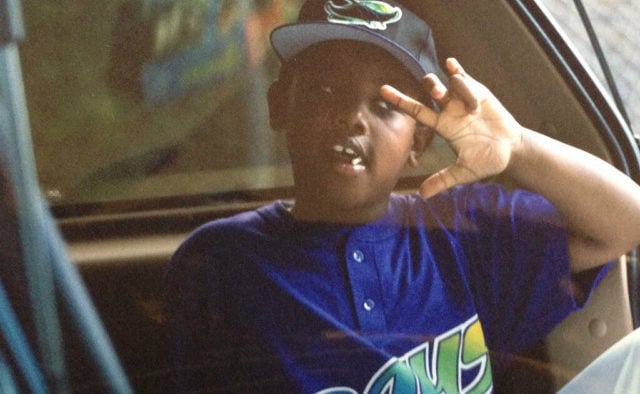 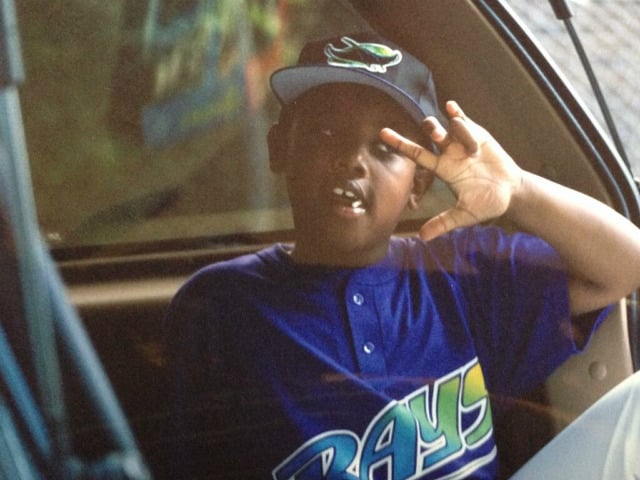 A photo of a younger Nic Wilson in his tee ball uniform. Wilson, a former Decatur High Grad, recently joined the Princeton Rays in West Virginia.

Decatur High 2010 graduate Nic Wilson was named the Appalachian League’s “Player of The Week” for July 21-27, as selected by the MiLB.com (Minor League Baseball) staff.

Wilson is the son of Decatur High Athletics Director Carter Wilson and Valarie Wilson, the democratic candidate for state school board superintendent. His grandmother Elizabeth Wilson is Decatur’s first and only woman and African-American mayor.

Playing for the Princeton (West Virginia) Rays, the 6-6, 240-pound first baseman went 12-for-27 during that span (.444 batting average) with two doubles, three homeruns, six RBI and five runs scored. The week’s highlight came on July 25 during a 12-inning 16-12 victory over Pulaski when Wilson went 4-for-7, including two big flies.

After a slow start Wilson’s now batting .253 overall with 25 RBI and nine homeruns, second in the league behind Elizabethton’s Max Murphy who has 10. Princeton is currently 22-20 (in a 68-game season), in third place in the Appy’s Eastern Division four games behind the first place Danville Braves.

After a stellar senior season at Georgia State  where he made second team All-America after hitting .322 with 18 homeruns (fourth in the nation), Wilson was chosen by Tampa Bay in the 24th round of the 2014 first-year player draft, the 727th player taken out of 1215 players in 40 rounds total.

In an article published shortly after the draft, David Adler, who covers Tampa Bay for MLB.com, wrote that Wilson, known as “Big Baby” during his Decatur playing days, could wind up “being a steal.”

He quoted Tampa Bay’s director of scouting R.J. Harrison, who said Wilson was a perfect target for the Rays because in the later rounds the team looks for “big tools.” Harrison added, “I mean he’s a great big human being. I’ve never seen him [as of mid-June], but it sounds to me like he’s got tremendous raw power.”

“The Rays,” Adler pointed out, “could use an infusion of power into their farm system. Of the Rays’ current top 20 prospects, only two grade out as above-average power hitters: catcher Nick Ciuffo (drafted in 2013, 21st overall) and corner infielder Richie Shaffer (drafted in 2012, 25th overall).”

“We have a spot for [Wilson],” Harrison said, “so it’ll be fun to send him out and see what happens.”