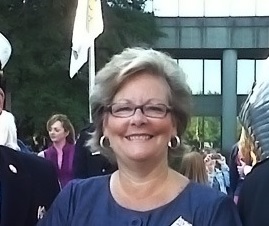 An embattled DeKalb County Commissioner is stepping down from her post.

To read the full story in the AJC, click here.

Interim CEO Lee May released the following statements after Boyer announced her resignation. He said, “Recent news stories notwithstanding, Elaine Boyer has faithfully served the constituents of District 1 and DeKalb County for over 20 years.  It is my sincere hope that her resignation will allow the healing process to begin and open the door for a new voice on the Board of Commissioners.  I wish her the best.”