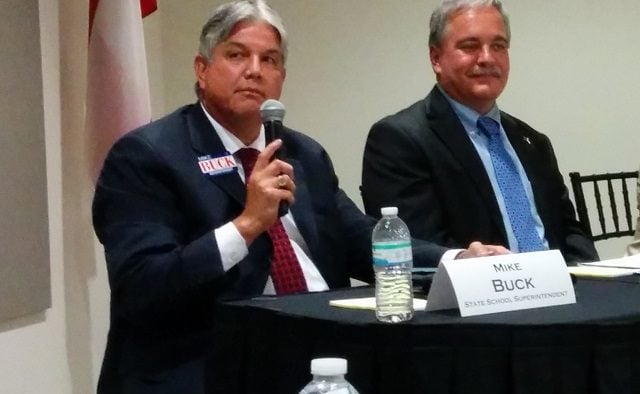 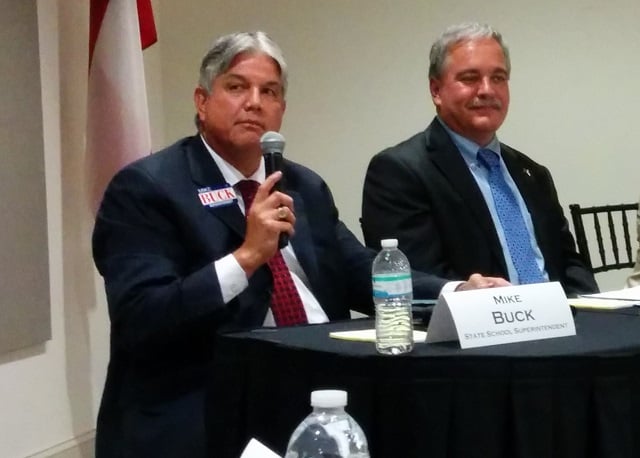 The July 22 runoff for the Republican nomination for state school superintendent was too close to call.

Mike Buck, the chief of staff to outgoing superintendent John Barge, and Richard Woods, a former high school principal and teacher who currently works in the private sector, were separated by more than 700 votes.

But the race was officially settled on July 31 after a recount showed that Woods still held a narrow lead over Buck, According to the Atlanta Journal Constitution.

The nominee posted a message to supporters on his official Facebook page.

“With these election results, your voices and those of thousands of Georgians were heard,” Woods said. “This victory doesn’t go to just me, but to Georgia’s teachers and students. In the months ahead, I will continue to work hard to earn every vote and to be a voice for Georgians.”

While other candidates were supporters of keeping the state’s Common Core educational standards, Woods made opposing them one of the central themes of his campaign. Woods is sharp ideological contrast to Wilson, who supports keeping the standards.