Twain’s will briefly close for renovations

Twain’s will briefly close for renovations 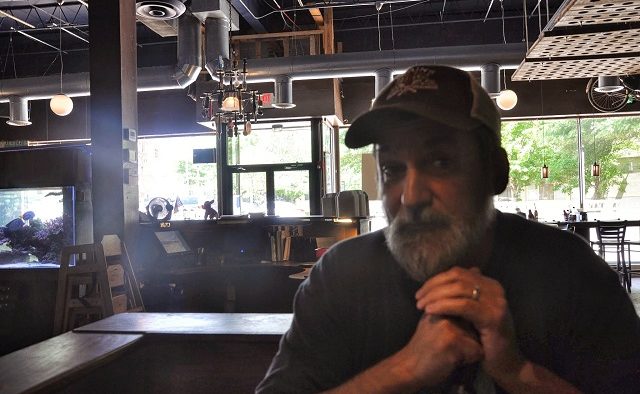 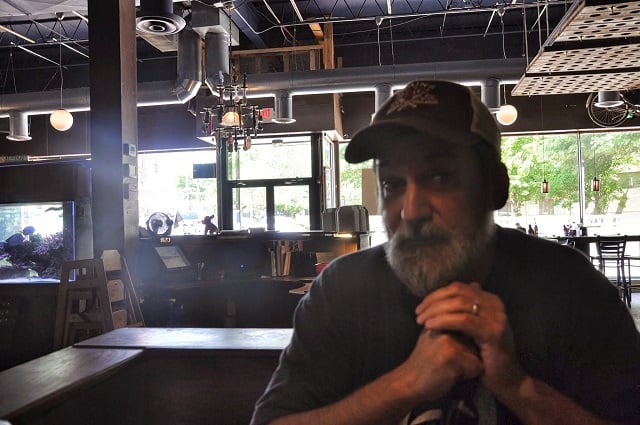 At the end of this month Twain’s Brewpub and Billiards will close its doors for a few days for minor renovations.

Co-owner Uri Wurtzel said the last major renovations occurred eight years ago when Twain’s converted to a brew pub and put in a dining room.

“It’s not a huge deal,” Wurtzel said. “It’s not anything compared to our renovation eight years ago.”

He plans to start the project on the afternoon of Aug. 24 says it should last two to three days.

Twain’s creeping up on 20 years in business, having opened its doors in 1996. Wurtzel co-owns it with his brother Ethan. He’s a laid-back, soft-spoken entrepreneur who also teaches middle school at Paidea in Druid Hills.

Wurtzel said the renovations will add 20 to 30 more seats to the dining room, including longer tables to accommodate larger parties. Twain’s will also install a “beer tower.” Wurtzel said the system will carry beer along chilled lines from brewery to taps at the front of the bar “so the bar tenders can face the bar while they’re pouring drinks.” He said that the restaurant will install electronic tablets on the patio area so servers can put in orders there without having to walk all the way across the restaurant to the kitchen.

Server Jennifer Hollifield said that will make things easier for her and other servers.

“Because it’s such a big restaurant, you take an order on the patio and the kitchen and computers are on the other side of the building, so yeah it would definitely help,” she said.

Of course, not everyone is digging the changes. As previously reported by Arts ATL, the renovations will mean the end of Twain’s Tuesday jazz night. The restaurant will eliminate the stage for more seating.

Wurtzel said that decision wasn’t easy. He said that Twain’s used to provide more opportunities for local bands, but over the years it has continued to scale back. The cinder block building didn’t provide for good acoustics. Twain’s is also attracting a different crowd these days, people who are just there for drinks and dinner.

“It was a signature Atlanta jazz scene event week to week,” Wurtzel said. “We recognize that and we enjoyed that. It seemed for our overall business and business needs it was time to use that space differently.”

Wurtzel said he’s going to give his employees the opportunity to help with the renovations to make up for their missed shifts.

The changes have been in the works for some time, Wurtzel said.

“After a while you kind of start thinking, ‘Wouldn’t this make more sense? Wouldn’t this be more desirable structurally, as to how the bar works?’ and you look for opportunities to make those improvements,” he said.