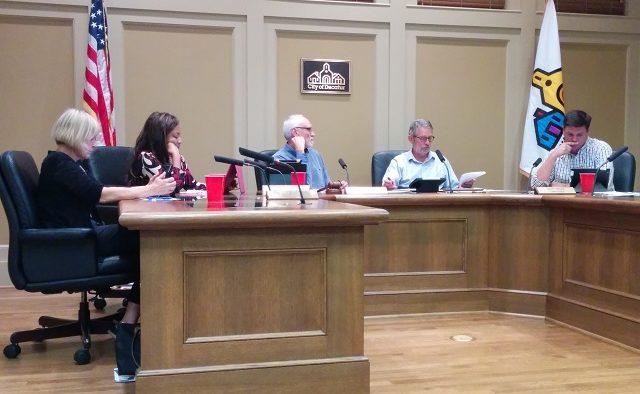 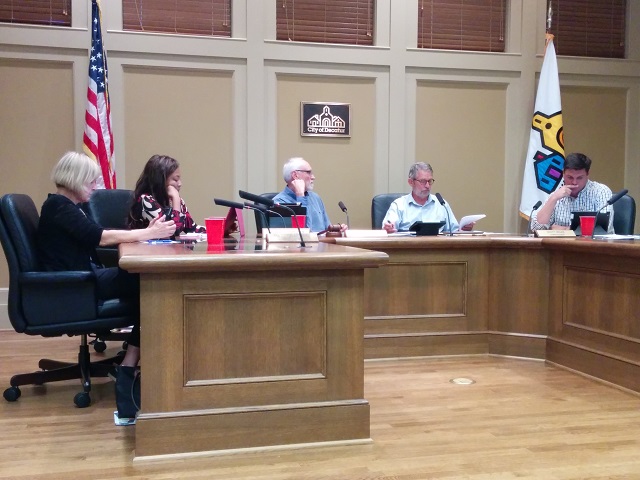 The city of Decatur will kick in $50,000, which is included in this year’s budget, and the rest will come from the city’s Downtown Development Authority and money from the Beer Festival.

“We worked with another group for five years,” Menne said. “Last year we had a less than stellar performance.”

Menne said the city needs to purchase new wreaths, saying the ones the city had were purchased before the 1996 Olympic Games in Atlanta.

“We’re going back to the traditional holiday wreaths,” Menne said. “We’ll also be lighting all of the street trees. There’ll be some minimal decorating on all of the city-owned buildings.”

Menne said the company is also looking for places to recycle the older holiday decorations.

Commissioners unanimously approved the spending request, and they also approved a $209,000 change order to redirect money left over in the paving budget to pave the following streets:

– The north side of the Sam’s Crossing bridge