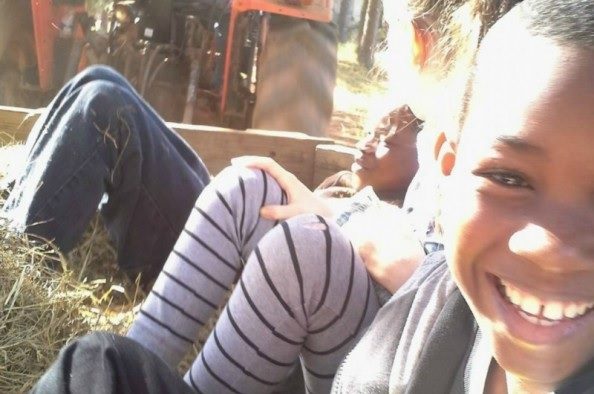 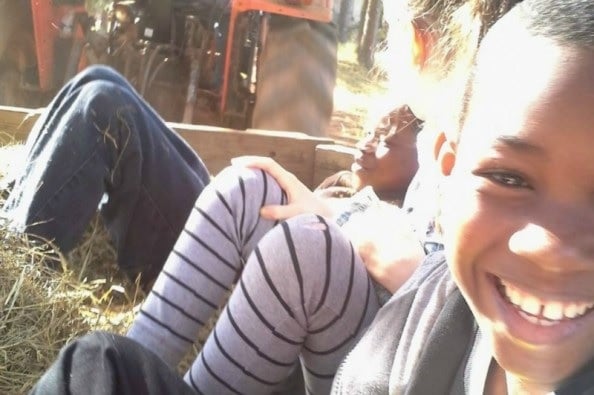 Teachers and family described Randy Bellows, 12, as a kid with a good heart who loved to smile.

Bellows, who was a fifth grader at Toomer Elementary, died unexpectedly on Aug. 28, and there’s been an outpouring of support from the community. A Go Fund Me account has raised nearly $8,000 to cover his funeral expenses.

There are no answers about what happened to him. The DeKalb County Medical Examiner’s Office says that the toxicology reports are pending and a cause of death hasn’t been determined.

Kelsey Muffler, Randy’s teacher for two years, described him in an email forwarded to Decaturish.

“He was such an amazing, loving and hardworking student, and our classroom will never be the same without him,” she wrote.

The tribute to Randy on the Go Fund Me page said that the boy made an impression on others during his short time on this earth.

“Sometimes, the Lord just takes blessed people because they’ve filled their purpose early,” the tribute says. “Everyone plays their own song. They sing their story to the world and leave behind a melody of memories. Sometimes, their song is cut short and ends too early. But that doesn’t mean their music was any less sweet or that they left any less of an impression. Randy’s song will continue to sing, and his footprints are forever imprinted on everyone with whom he met.”

Services will be held at Donald Trimble Mortuary, but details haven’t been announced yet.