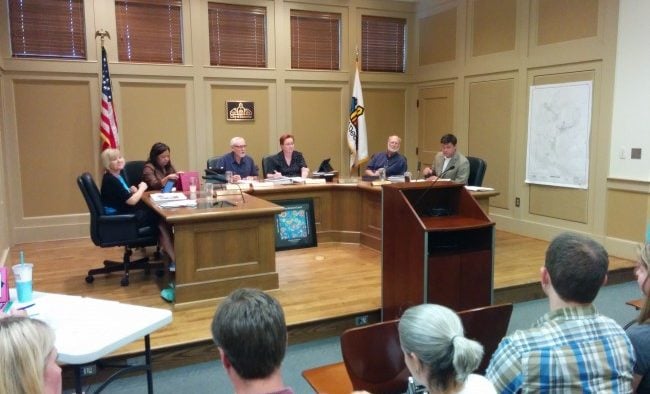 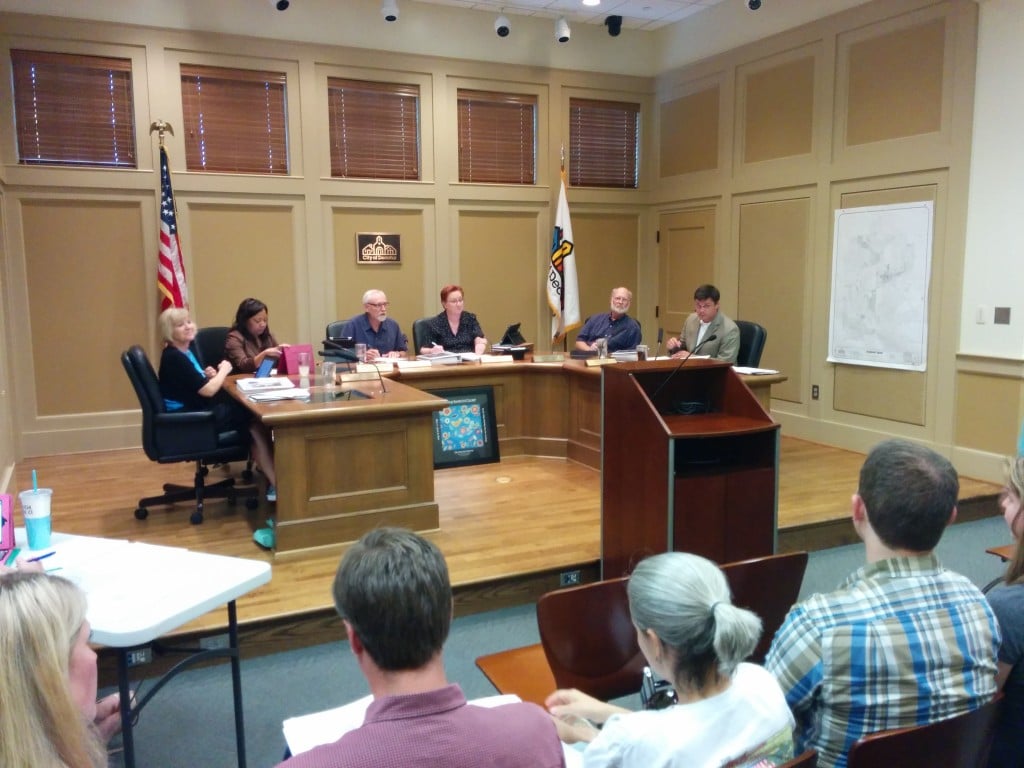 The commission backed away from that idea after two commissioners – Fred Boykin and Scott Drake – started asking questions about it.  City staff selected The Art of Community without a public bid process, because the work is considered a professional service.

Still, commissioners Drake and Boykin wondered if any other consultants were considered and wanted to know what the taxpayers are getting for their $25,000.

Allegations of racial profiling by city police officers drove the idea of a community-wide discussion. The $25,000 was initially put into the budget as a “placeholder” that would pay for whatever solution the city staff ultimately came up with.

The racial profiling allegations also led to the creation of the Decatur Community Coalition, a civic group working with the city to address those concerns. Don Denard, a former Decatur School Board member who claims he was profiled by police, has been the chief spokesman for the group. But Denard said that the city didn’t run the idea of hiring The Art of Community by him or the Coalition before presenting it to City Commissioners.

“No … never heard of them before now,” Denard told Decaturish. “No thoughts at this time, but I will check them out.”

Art of Community was founded by Mattice Haynes, a Decatur resident with a background in facilitating meetings and consulting work. Attempts to reach Haynes for comment for this story have been unsuccessful.

In addition to running The Art of Community, she also is a senior consultant for Covision, another firm that facilitates meetings. She holds a Bachelor of Science degree in Public Policy from the Andrew Young School of Policy Studies at Georgia State University.

The company, Art of Community, was incorporated in 2009, according to records on file with the Secretary of State. On her LinkedIn profile, Haynes says she began her work with The Art of Community in 2007. She lists three projects on her company’s profile:

– The Community Foundation for Greater Atlanta – 2009 to present

She began working with Covision in 2011. Prior to those founding the Art of Community, she was Executive Director for Community Partnership Inc. and worked briefly as the Director of the Community Resource Center for the United Way of Central Georgia.

Her website says, “Over her 15 year career, Mattice has managed and consulted with organizations of all sizes in communities across the US and around the world.” She says she’s facilitated town meetings in New York and managed an international summit in Belgium.

“She is a public innovator and change-maker who is passionate about justice, equity, and inclusion,” her website says.

City Manager Peggy Merriss said The Art of Community hasn’t performed any other paid work for the city.

“The Art of Community has a strong client base across multiple sectors – public work with diverse communities as well as organizational work with non-profits, educational institutions and businesses,” Merriss said.

Haynes first came to the attention of city staff during the creation of Decatur’s strategic plan.

“Ms. Haynes was one of the best facilitators who led community round table discussions for the 2020 Strategic Plan,” Merriss said. “In addition, she participated in the Decatur 101 program, where she was an active participant.”

Phase I would include the design of a very intentional community dialogue process; research, development and organization of background information; development of collateral materials and identifying outreach opportunities; identification of specific stakeholder groups who need to be a part of the community conversation and making and developing connections and contacts to those groups; recruitment and training of potential volunteer community facilitators; developing the project calendar and securing facilities;  and, developing and submitting grant applications for project funding.

If commissioners had approved the contract with The Art of Community at their Sept. 2 meeting, Phase I would’ve begun in September and ended in December. Mattice’s grant-obtaining skills would be helpful for Phase II, which would be more expensive, according to the proposal commissioners received.

“With Mattice and her team we propose a year long process with a total projected investment of close to $100,000 (cash and in-kind) to be phased over two fiscal years,” the proposal given to commissioners says. ” … During (Phase I) we will establish a steering committee, seek matching funds from foundation and community partners, and collaborate with the steering committee to create a dialogue process in order to officially launch the initiative in January 2015.”

Merriss confirmed that the city didn’t talk to Denard before moving forward with the idea of hiring The Art of Community.

Decaturish also wanted to know if the city had reached out to other companies before settling on this one.

“Ms. Haynes (through the Art of Community) is a strong professional who brings a unique and valuable perspective to this project,” Merriss said.  “She is a city resident and a tested facilitator for communities and organizations of many sizes. She has connections to the compassionate city movement as well as potential foundations and grant making organizations. Therefore, we did not pursue additional consultant proposals.”

The commission tabled the contract award at its Sept. 2 meeting, after listening to Boykin and Drake. Commissioners are expected to revisit the issue in October.