Kirkwood apartments up for NPU vote

Kirkwood apartments up for NPU vote 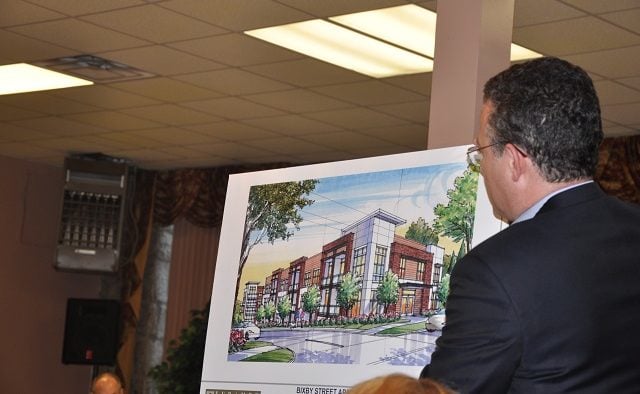 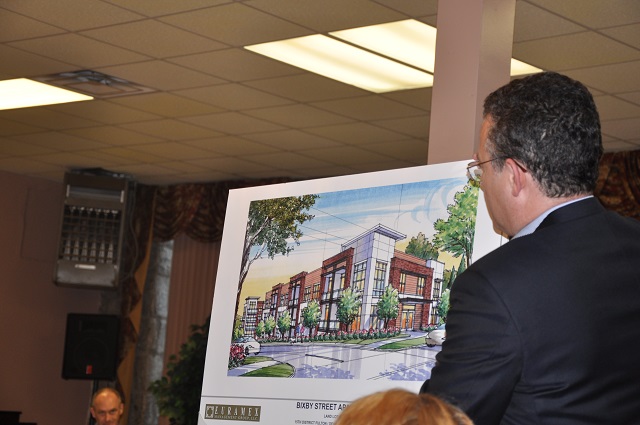 A developer’s plan for building apartments in Kirkwood will face another crucial test on Tuesday.

Euramex Management wants to build 250 to 260 apartment units behind Kirkwood Station, a project that will require rezoning current apartments located on Bixby Street. Euramex won approval from the Kirkwood Neighbors’ Organization at its Sept. 10 meeting. On Tuesday, Sept. 23, the developers will appear before the Neighborhood Planning Unit – O, a community advisory board that is the next step before seeking approval from the city of Atlanta.

NPU-O weighs in on land development and zoning issues in Kirkwood, East Lake and Edgewood. All meetings are open to the public. The Tuesday, Sept. 23, NPU-O meeting begins at 6:30 pm and will be held at the Branham Recreation Center, located at 2051 Delano Drive NE

While a “no” vote from NPU-O won’t necessarily kill the project, it can’t hurt Euramex’s chances. The city seeks the approval of NPUs as a way of measuring support for a project in a community. A successful NPU-O vote, combined with one from the earlier KNO meeting, will give the company a better case for the rezoning application.

KNO members won some concessions in the process of giving the project the OK.

The developers are proposing apartments that would wrap around secured parking, as opposed to the all-surface parking in the first draft of the plan.  As another condition, all of the impact fees the developer pays will stay in the community for traffic improvements and Euramex is agreeing to work with the neighborhood on planning those.

Euramex is also eyeing a development in Avondale Estates. The company has the 13-acre Fenner Dunlop property under contract with plans to create a mixed-use development there. Euramex also recently purchased the so-called “erector set” property at College Avenue in Maple Street.