Mayor: Board discussions start with commission

Mayor: Board discussions start with commission 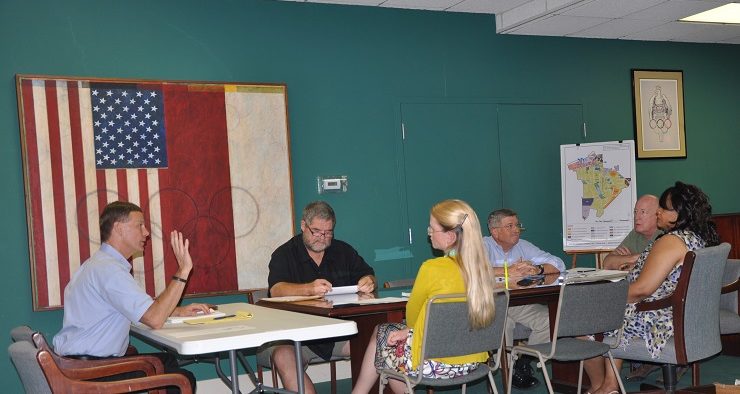 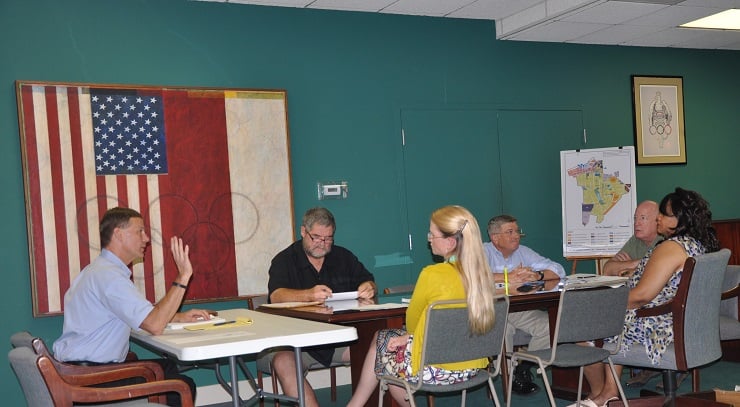 Mayor Ed Rieker said the purpose of bringing the topic up was to “make sure we have consistencies across the whole process of this thing.” The city has various boards that handle matters from historic preservation to zoning.

The mayor said that in the past residents who simply showed up to meetings were selected to serve on these boards. He said over the years the process has changed somewhat, including having commissioners review applications submitted by people interested in serving. When a current board member wants to continue serving, and no one else is interested, their appointments the boards have usually been renewed.

“We’ve had boards that have had people that have re-upped and we haven’t accepted applications for that seat,” Rieker said.

Rieker said he wants to formalize the process of appointments.

“I want to make sure we start the process here where it belongs,” Rieker said.

The mayor has taken issue with one of the city’s boards of late. He’s been showing up at Historic Preservation Commission meetings and scolded members for not approving the application of one of the city’s residents. The mayor, who owns property in the city’s downtown area, also had an application before the Architectural Review Board, which meets on the same day and has the same members as the Historic Preservation Commission. The ARB approved the mayor’s application for his Tudor Square property in downtown Avondale.

During the Sept. 17 work session, other commissioners said they were fine with giving the process of appointing board members another look.

“I’m glad we’re discussing this,” Commissioner Lindsay Forlines said. “I’m not aware of any problems but I’m glad we’re being proactive. I like our current procedure that we defer to those boards. We could draft a simple document about things we would like to be considered, just for continuity.”

Rieker suggested that the city consider instituting training for members of specific boards. He also said the city is considering doing an “all boards meeting” sometime in the next few months.

In other business related to boards, commissioners discussed a list of “minor works” projects for homeowners that the city could approve without needing to submit those to the Historic Preservation Commission. The HPC signed off on the list, which includes things like construction of fences and landscaping.

Commissioners also discussed a “Historic District Boundary Clarification.” Mayor Rieker recused himself and left the meeting early before that discussion, because one of the affected properties is a building he owns at 151 Locust Street. According to the meeting packet, city staff received a permit application for a property at 811 Stratford Road. The staff discovered a discrepancy between the city’s historic designation and its zoning map that needs to be reconciled.

“What we have come up with is there an administrative error when they redid the zoning maps in 2004,” City Manager Clai Brown said.

Brown recommended sending the list of affected properties, more than a dozen in all, to the HPC for its review.