Pitch in by dining out on Sept. 30

Pitch in by dining out on Sept. 30 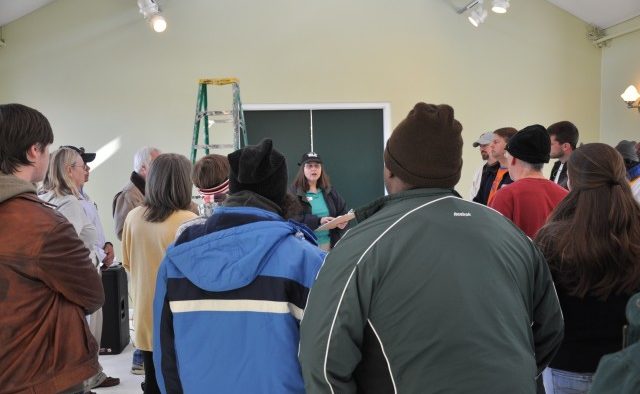 LeeAnn Harvey, the city of Decatur's Lifelong Community Coordinator, on Jan. 18 talks to volunteers who have signed up for the city's annual MLK Service Project.
Share 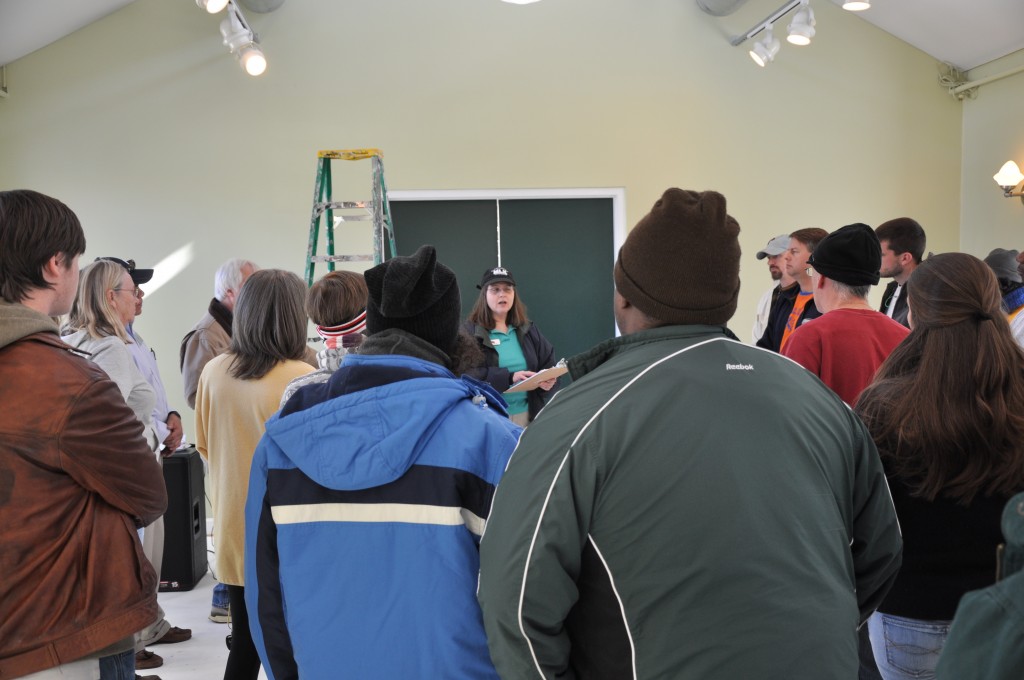 LeeAnn Harvey, the city of Decatur’s Lifelong Community Coordinator, on Jan. 18 talks to volunteers who have signed up for the city’s annual MLK Service Project.

Decatur restaurants are chipping in this month to help pay for repairs during the city’s annual MLK Service Project in January.

Restaurants for Repairs returns on Sept. 30 and more than a dozen eateries are donating a portion of the night’s proceeds to the MLK event.

Decatur’s Lifelong Community Coordinator Lee Ann Harvey said last year’s Restaurants for Repairs night brought in $3,600. While the annual service project is a volunteer effort and many of the supplies are donated, the fundraiser covers whatever isn’t provided to the organizers.

“We’ll still have supplies we need to purchase to make these repairs and occasionally we will have to pay for something we can’t get donated,” Harvey said.

The MLK Service Project is held every January on Martin Luther King Day weekend. This year’s event brought out 1,300 volunteers who worked on major and minor projects at 24 homes in Decatur. The service weekend helps local seniors who don’t have means or ability to do the work themselves.

Restaurants for Repairs is the service project’s only fundraiser, she said.

“Another reason why it’s so much more important this year is we have been making an effort to try to take care of some projects as they pop up throughout the year,” Harvey said. “Just yesterday I had a group from Decatur First United Methodist Church doing some work for one of our senior’s homes. I’m periodically getting contacted by groups wanting service projects during the year.”

This week members of Decatur’s Oakhurst community worked together to find a way to help an elderly neighbor whose water pipe had burst. They got in touch with Harvey who tapped into the service project’s list of volunteers to provide an assist.

“We’re making arrangements for M. Cary & Daughters Plumbing to go out there and take care of it,” Harvey said.

Here’s a list of restaurants participating in the Sept. 30 event: