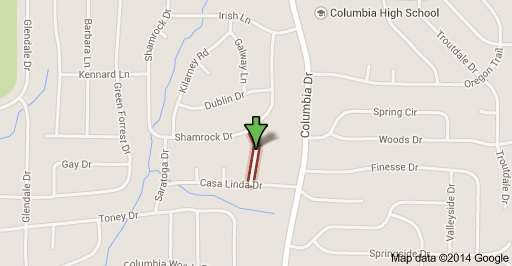 According to 11 Alive a second victim of a kidnapping that occurred last weekend has died after giving birth to her daughter.

The TV station reports that on Saturday morning an unknown number of suspects jumped Jeronta Brown and Briana Brooks at their home on Colleen Court, located off Columbia Drive south of Memorial. The couple was later found lying in the street, shot in the head. Brown was dead, but Brooks survived. She was seven months pregnant and kept on life support until she could deliver her baby girl, 11 alive reports.