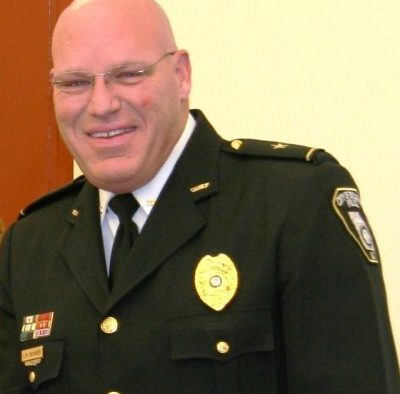 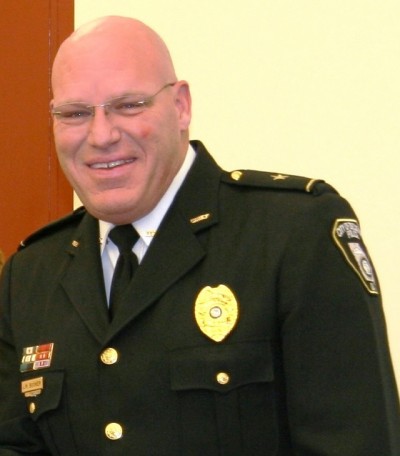 Decatur City Commissioners defended the city’s police chief after voting to approve “A Community Action Plan for a Compassionate Decatur.” That plan includes a $25,000 contract for facilitating a conversation about compassion and diversity.

Members and supporters of the Decatur Community Coalition spoke during the Oct. 6 City Commission meeting, but not everyone was on board with the city’s solution.

The plan, the critics said, doesn’t do enough to directly address concerns about alleged racial profiling by police officers. Some members of the audience also wanted to know why Police Chief Mike Booker wasn’t at the meeting.

Commissioners pushed back against the idea that the Action Plan was an attempt to bury concerns about racial profiling with bureaucracy, and they stood up for the city’s police chief. Commissioners and City Manager Peggy Merriss noted that department heads don’t always attend the city commission’s meetings.

Commissioner Kecia Cunningham, the commission’s only black representative, told the audience she had a sincere heart-to-heart with the police chief. She thinks she made him cry, she said.

“Chief Booker is an honorable man and I can tell you this hurts him to his soul,” Cunningham said.

Cunningham also defended the city’s approach of making racial profiling part of a broader discussion about diversity in the city.

“This is very tricky, messy stuff and if it were easy somebody would’ve done it already,” Cunningham said. “I believe we’ve got the people with the passion and the know-how and the smarts. So it’s not just a matter of picking at wounds or throwing eggs at somebody or just dumping all of your negative thoughts about something, but we can actually make something happen. We can do something good out of it.”

“In my view, a general discussion of diversity is not one that is separate from and other than the issue of racial profiling,” he said, saying it would be, “better for the city and for all of our futures if it’s a broader conversation.”

The $25,000 contract will go to The Art of Community, a Decatur based firm that will be responsible for leading the discussion. Commissioners voted to defer the contract at their Sept. 2 meeting, citing a lack of information about what the firm will provide. The Oct. 6 agenda packet included several deliverables that Art of Community will be expected to provide, like establishing a steering committee to serve as a leadership team. The contractor will also be required to gather information and do background research necessary to lead the discussion.

Commissioner Scott Drake, who raised questions about the contract last month, said the new information answered those questions to his satisfaction.

Commissioners said in the absence of a plan, they’ve done other things to address concerns raised by the Coalition. Merriss said the Anti-Defamation League will hold three days of training in the city. The city’s police officers are also keeping better track of demographic data, making note of the race of each person they stop.

Denard, a former Decatur School Board member who claims he was profiled by police, has been the chief spokesman for the Decatur Community Coalition. He supported the plan.

“We have a specific issue that we want to focus on, and I think that this provides a framework, a mechanism, this initial step for developing what we expect and hope will be a shared narrative,” Denard said.