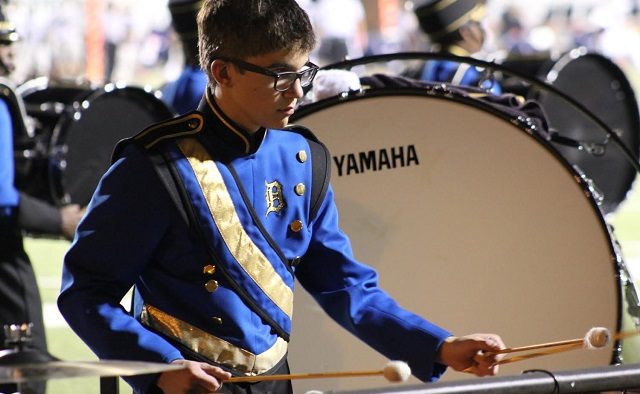 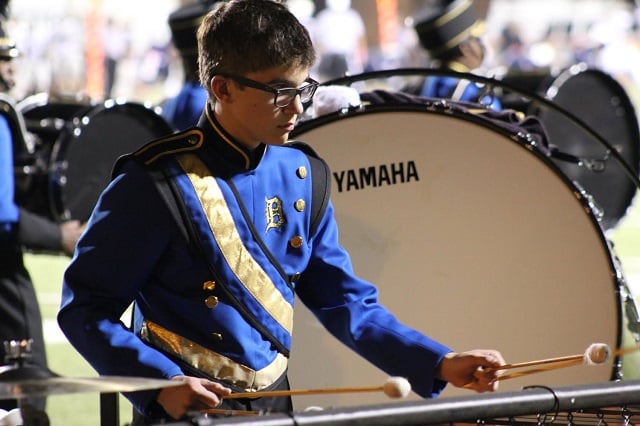 The Decatur High School band competed in the Sprayberry Southern Invitational Music Festival again this year and marched away with some big honors.

According to the school, the DHS band won first place in every category: Drum Major, Colorguard, Percussion and Band.

This is the first year of competitions under the leadership of Band Director Robert Truan. Truan replaced Megan Williams, who transferred to the recently reopened Westchester Elementary.

The high school reports that the band’s overall score was the highest in school history.

One of the judges, Kat Johnson, said, “That was a blast!!!! Wow, just such a well-thought-out, clever, well-designed, dynamic, musical show.”