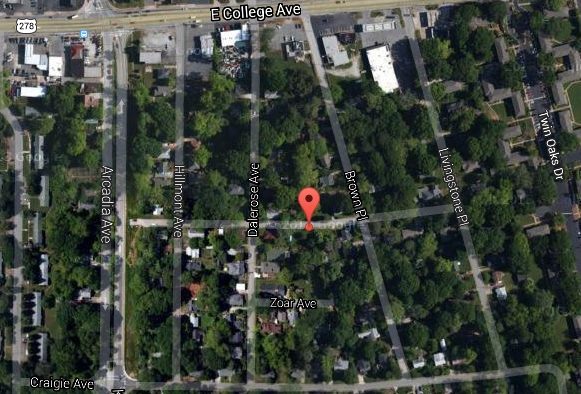 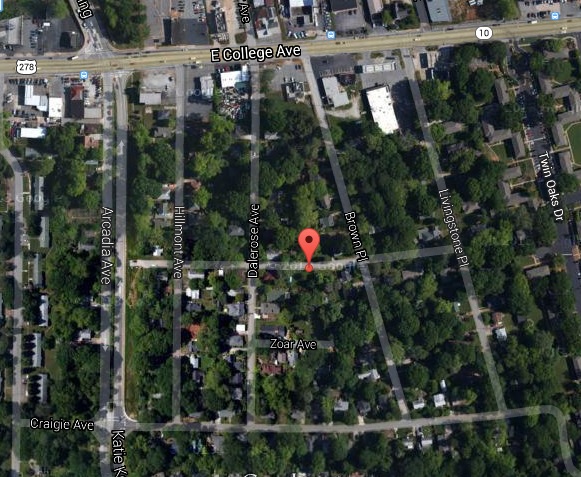 Residents of the Decatur Terrace neighborhood have presented two annexation petitions to Decatur and Avondale Estates.

Neighborhood reps circulated the two petitions simultaneously. Out of the 110 properties represented in the petition, 86 percent of respondents would like to join Decatur, and about 94 percent – 103 out of 110 – want to be removed from Avondale’s annexation plans. Decatur Terrace is located next to the Derrydown neighborhood, between College and Craigie avenues.

“We work, play, shop, dine, and worship in the City of Decatur,” the petition says. “The transparent and progressive city government is a good fit for our neighborhood.  We share a strong sense of community and are civically engaged.”

Decatur Mayor Jim Baskett thanked the group during the Oct. 20 meeting, making sure to note that Decatur Terrace isn’t in Decatur’s plan. He said he loves the neighborhood and drives through it on a regular basis.

Decatur is updating its annexation master plan and issued a call for petitions from neighborhoods that would like to be included.

“The petition process will end at the end of this week and we’ve got some other petitions,” Baskett said. “They will all be considered, looked at. No one will go unconsidered in this process. You already understand you’re not in our map that we’re detailing right now property by property. You will be given some consideration.”

This is the second group of petitioners who have asked Decatur to add them to their plans and for Avondale to subtract them.

Commercial property owners around Rio Circle made a similar presentation to commissioners on Oct. 6, and received a similar response. They’ve also presented a letter to Avondale Estates seeking removal from that city’s plan.

The way Avondale’s leadership has handled the annexation issue was off-putting residents and property owners who didn’t realize they were on the city’s map when state Rep. Karla Drenner, D-Avondale, filed an annexation bill last March. Decatur Terrace residents said during an Oct. 1 meeting that they were unaware that they were included in the bill.

Here is the petition presented to Decatur commissioners during their Oct. 20 meeting.