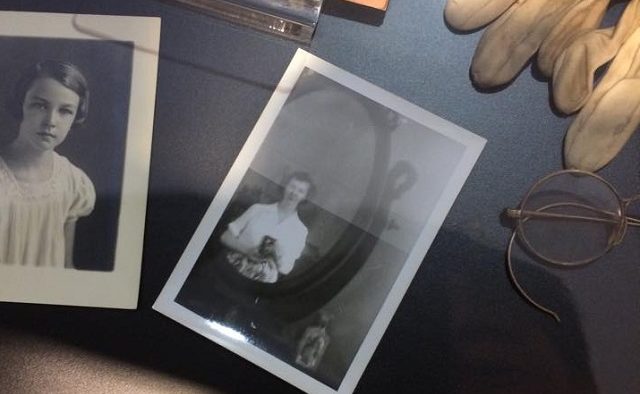 A photo of some of the items contained in Flannery O'Connor archive. Photo provided by Daren Wang
Share 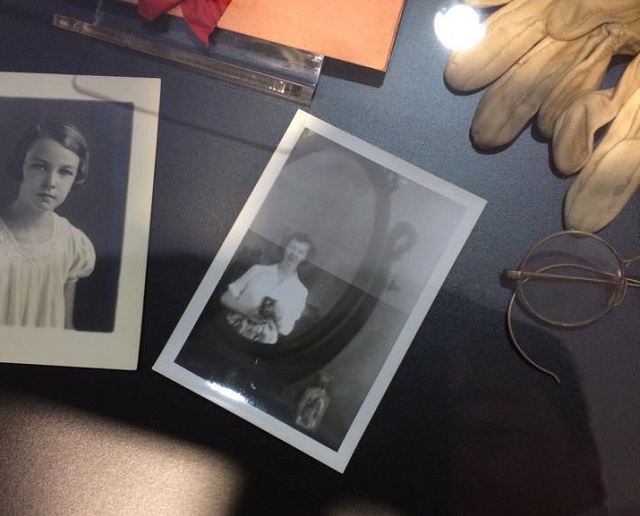 A photo of some of the items contained in Flannery O’Connor archive. Photo provided by Daren Wang

Emory University is now the owner of the definitive collection of writings by Flannery O’Connor, one of the most celebrated and influential authors of the 20th Century.

Emory announced on Tuesday that it obtained the archive from the Mary Flannery O’Connor Charitable Trust in Milledgeville, Ga.

The collection includes never-before seen photos and writings of the author, who died in 1964 when she was 39. Among the highlights:

– More than 630 letters between O’Connor and her mother Regina.

– Correspondence with other writers.

– Personal items such as her rosary and communion veil (she was a devout Catholic) and her eyeglasses.

The documents will be held in Emory’s Manuscript, Archives and Rare Book Library.

“This archive is a distinctive collection that will provide new opportunities for teaching and research about O’Connor and modern literature,” MARBL Director Rosemary M. Magee said in a press release. “The materials place O’Connor’s inner journey within the context of her public journey as a major voice in American literature. We see her development as an artist along with her spiritual pilgrimage.”

The New York Times also published a story about the University’s acquisition.

According to the Times:

O’Connor once predicted that interest in her life story, which she considered mundane, would be scant, because “lives spent between the house and the chicken yard do not make exciting copy.”