Fresh To Order up and running

Fresh To Order up and running 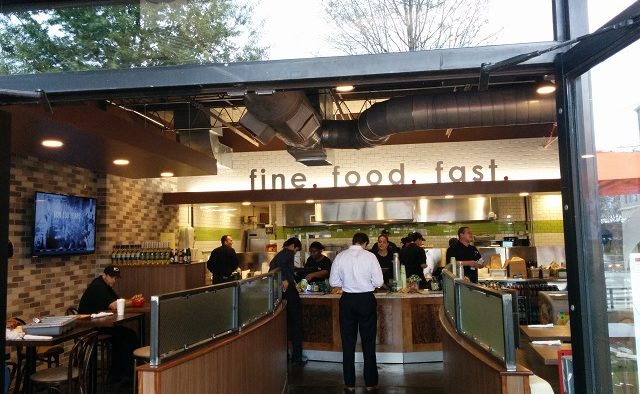 The view through the front door of Fresh To Order in Decatur, Ga. Photo by Dan Whisenhunt
Share 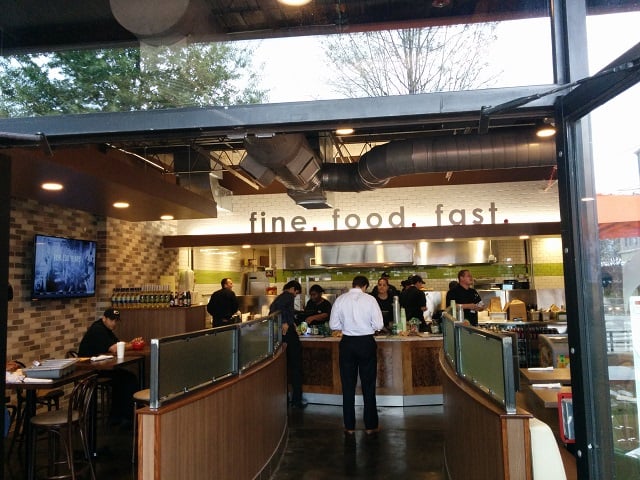 The view through the front door of Fresh To Order in Decatur, Ga. Photo by Dan Whisenhunt

The restaurant space at the corner of East Ponce and Church Street looks like a slam dunk for any restaurant concept. It’s situated in downtown Decatur and has a nice patio.

But restaurants have had a difficult time making the space work for them. It was home to Hola! Mexican Cantina for approximately one minute, and was known as the Decatur Diner before that.

Pierre Panos thinks his restaurant chain can succeed where others failed. The CEO of Fresh To Order visited the company’s new Decatur location on Thursday. It has been open since Sunday.

“We just hope Decatur’s going to come out and try us out, and we promise we’re going to do our absolute best to execute perfectly and to take care of you,” Panos said. “We understand it’s a privilege to be in this location, certainly. We understand a lot of Decatur residents know that a lot of the other restaurants came in and didn’t survive, and we’re going to make it work.” 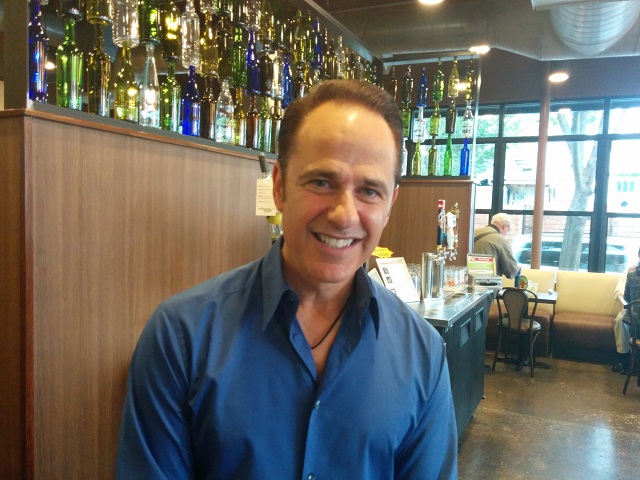 It was busy at 1:30 pm on a Thursday and on Wednesday things were just starting to taper off at 2:45 pm. The company calls its concept “fast fine,” promising “incredible food” in under 10 minutes for about $10. Decaturish put that to the test on Wednesday, and received a $10 bourbon steak Panini in 12 minutes. The staff is still on a bit of a learning curve, but the food isn’t.

If the store’s other locations are any indication, the staff will get up to speed soon enough. The store’s Sandy Springs location serves up meals and cycles through customers like a well-oiled machine.

Daniel Hopps has overseen the store’s opening. He said the Decatur Fresh to Order employs more than two dozen permanent staffers. Hopps said the reaction form customers has been positive.

“Everybody’s very excited for us to be here,” he said. 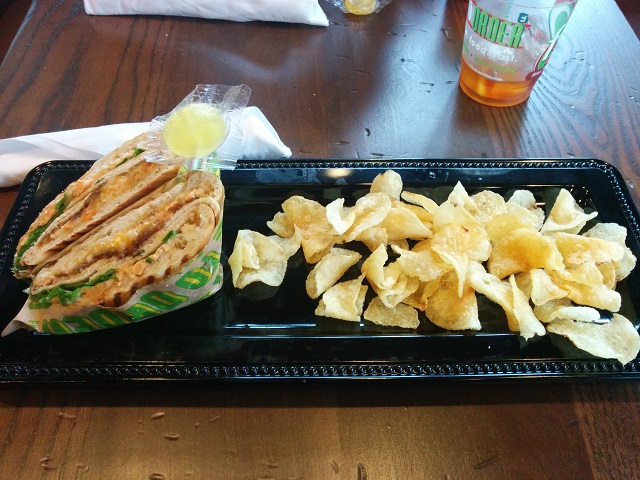 A slow roasted pork Panini and chips from Fresh To Order in Decatur, Ga.

The Decatur store is part of a company-wide expansion. According to a company press release, Fresh To Order plans to open 15 new locations in next 18 months, including three or four more in Atlanta. The Decatur location is a little different. Customers have the option of self-serve beer and wine with the purchase of a beverage card, a concept imported from a Fresh To Order in Nashville, Hopps said. 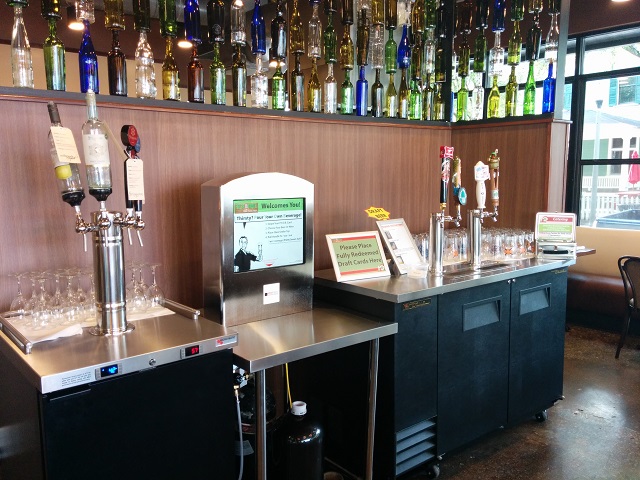 The patio space is interspersed with something that looks like neon green AstroTurf. It’s best to try a few self-serve beers before judging it.

The company has launched a charm offensive, trying to appeal to Decatur’s locally-focused sensibilities.

The press release announcing the restaurant opening says, “Decatur fits into the restaurant’s submarket criteria with its neighborhood appeal, great community spirit and lively downtown scene.  Keeping the smaller, local communities in mind, Fresh To Order customizes its typical restaurant design to adapt to the local feel, and has done so in Decatur.” 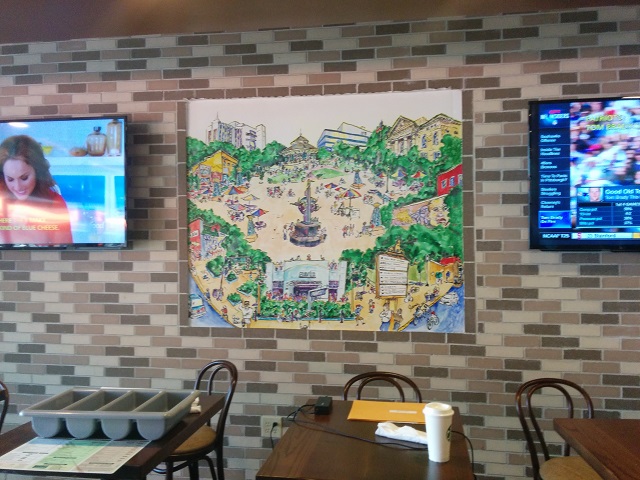 A painting hanging on the wall of the Fresh To Order restaurant in Decatur, Ga.