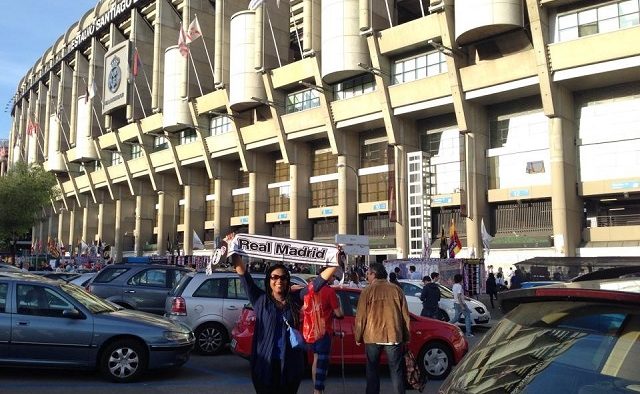 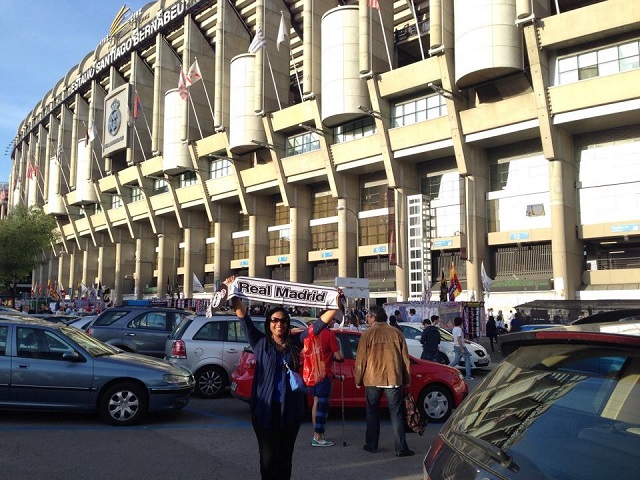 I stood in the airport baggage claim and could not recall what city I’d arrived from. The monitor showed a list of places. Baltimore, Buffalo, Greensboro, Costa Rica, London, Madrid, Miami, Minneapolis, Orlando. Raleigh, Salt Lake City, D.C. I could have been anywhere. After a moment, I found my boarding pass. It said Charlotte.

I think I am a good traveler. Buena. Bon. Gute.

I prefer a backpack to a suitcase. I travel light. I don’t want to drag baggage behind me.

I look forward to taxi rides. I’m not scared of speed or sudden stops or the rage dance of driving in another city. I like new voices. I like the quick questions and quiet revelations the driver makes. Life in another country. Life here. Family.

Twice this year, I’ve received a hug from the cab driver when I reached my destination. We are all wanderers.

If the person in the middle seat is bigger than me, I will offer to switch seats. I have a soft spot in my heart for tall men scrunched in small space. It’s like they feed us the Eat Me cake from Alice’s Wonderland right before we get on the airplane. Everyone is two sizes too big just before take-off.

I don’t mind crying babies. I am used to the sound. I don’t like it, but I accept it. I wonder why passengers get mad at the sound of sadness. My guess is that it’s jealously. Tired babies get to cry it out. Tired adults wish they could do the same.

When the sky is perfectly blue, there is the most turbulence. You need a few clouds to smooth out rough air. If that isn’t an old adage, it should be a new one.

I’ve spent half a day delayed at the airport watching flashes of lightning strike the runway. Not one person in 12 hours complained about the delay.

I see cities from above. Many times we touch down where land and water meet. I imagine there are more piloting skills needed for this even though I know that’s not true. I only need wheels down, safe landing, and I’m alive.

I have driven on dark roads after arriving in a strange city. I don’t like being lost. I recently plugged in my phone for better directions and suddenly Bono’s voice filled the car. I’d forgotten about the free music U2 sent to my phone like magic. I’m not mad at Bono. My mother taught me to say thank you any gift. Even free ones. Especially free ones.

I’ve lived my entire life U2 and Bono free. U2 was the LOL, WTF, and TTYL of yesteryear. Me, too? Yes U2. I’ve never been a fan, but I am one now. Bono was singing to me. His voice came at just the right time in my traveling exhaustion and despair.

Bono makes a good travel companion. Bonovox. Good. Bueno. I found the hotel 30 minutes later thanks him. Don’t be mad at Bono. I bet he is just like me. Looking for intersections.

As soon as I stepped out of the car, Bono disappeared. I walked into the hotel singing a verse from the Eagles. Admittedly, Hotel California is not the best song for a weary traveler, but Bono got me started and you have to do things to entertain yourself when you are far from home.

You may see scenes from airports and hotels and lonely dinners in future stories. Just assume it’s all based on the truth. I never know what might happen when I pack my bags.