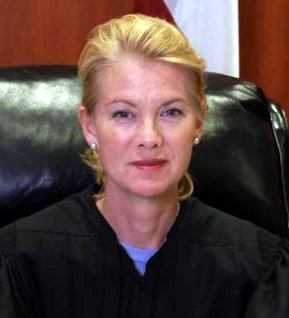 A local judge is under scrutiny for her rulings in the DeKalb County Schools corruption case.

Pope and Reid were accused of being involved in a scheme to steer lucrative construction contracts to family members. Under the plea deal, Lewis was supposed to receive 12 months probation, but Becker sentenced him to 12 months in jail because, according to the Daily Report, she didn’t believe his testimony.

That set off a chain of events that resulted in the Appeals Court vacating Lewis’ sentence and criticizing Becker for ignoring the plea deal, The Daily Report article says.

Becker’s response to that decision was to reverse the earlier convictions of Reid and Pope and order them released from prison. The Daily Report says that decision has been halted.

The Daily Report’s coverage is comprehensive and does an outstanding job of helping readers navigate this complicated issue. To read the articles in question, click here and here.