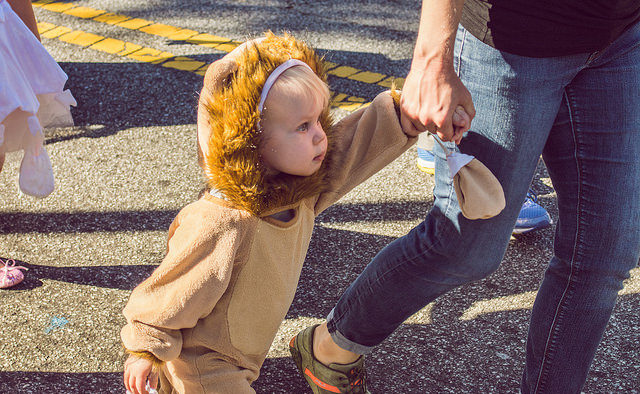 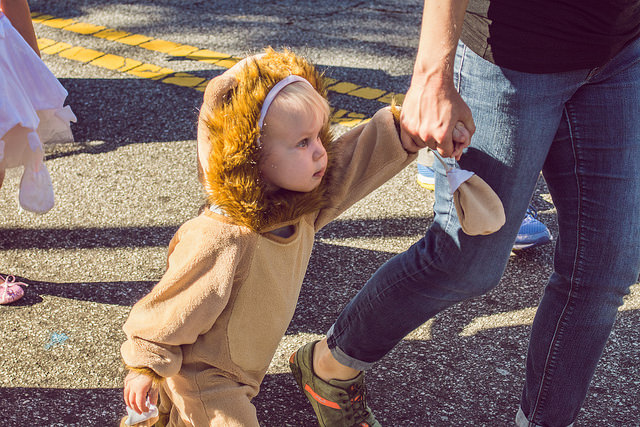 Got an interesting costume this year? Decaturish would love to see what you’ve scared up for this Friday’s fright fest. Send your pictures to editor@decaturish.com and we’ll run our favorites on Oct. 31.

Every Oct. 31 brings out the familiar ghosts, the trick-or-treaters, the piles of uneaten candy corn and – without fail – safety tips.

This week school officials and law enforcement agencies offered us their advice for having a frightfully safe Halloween.

Trick-or-treating typically starts at 5:30 pm and ends around 9:30 pm, according to local law enforcement agencies. But there’s an extra trick in store for commuters this year. This year Halloween falls on a Friday. Friday traffic in the metro area tends to be nightmarish to begin with, but you’ll also have to contend with parents trying to leave early to get home in time for the start of trick-or-treating.

Best advice? Take the day off if at all possible, or work from home.

Holding Halloween on a Friday also provides an additional opportunity for mischief. City Schools of Decatur Superintendent Phyllis Edwards made reference to this in a letter she sent to parents this week.

“If your children are older, I ask that each neighborhood keep a watch on playground areas, parks and school property, which in past years have become areas for students to gather,” Edwards said. “Alcohol use and illegal substances or inappropriate activities are never allowed to take place on school property. I am contacting the Chief of Police this week to ask that our school grounds be patrolled.”

Edwards encouraged parents to “please be aware and alert.” 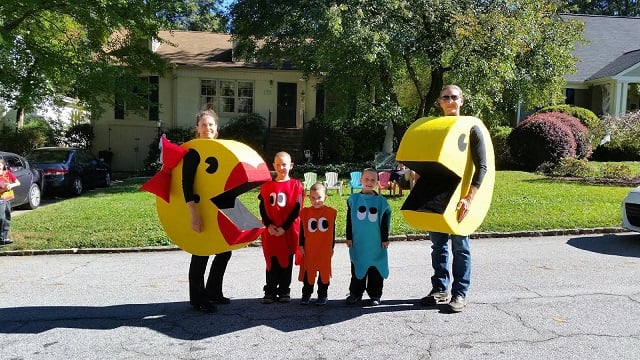 “If you should see or hear anything in your neighborhood that is not normal, please contact the police,” she said.

She also suggested parents talk with their principals about forming a patrol for the evening.

“Please become involved so we can help avert any unfortunate results,” Edwards said.

According to information provided by Decatur Police Sgt. Jennifer Ross, children are more than twice as likely to be hit by a car on Halloween.

“Decatur loves celebrating Halloween and we want everyone to have a good time,” Ross said. “The Decatur Police Department will have additional officers and volunteers patrolling neighborhoods, parks, school properties, the Decatur Cemetery and business districts in marked patrol cars, unmarked cars, bicycles and on foot. During Halloween there is more vehicular and pedestrian traffic in residential neighborhoods, including many children who are excited and distracted. Please be extra cautious and aware.”

Kids and parents should remain visible, Ross said. Reflective costumes and flash lights help drivers know what’s in front of them. A few other tips from Sgt. Ross:

–  Make sure to cross streets properly. Look both ways before crossing and cross at corners or crosswalks. Walking out from in between parked cars is very dangerous because you may not be seen until it is too late.

–  Know where older kids and teens are and check up on them.

–  Talk to your kids about the difference between fun and vandalism. Throwing eggs may seem funny but it causes damage to the property of others, which is a crime, and it is rude.

The DeKalb County Police Department’s tips were mostly traffic related. One advises parents to,”Teach children to make eye contact with drivers before crossing in front of them.”

Avondale Estates has released its traffic plans for Friday. According to the city:

– Traffic will be one way, southbound on Clarendon Avenue from South Avondale Road to Wiltshire Drive.

– Traffic on Kingstone Road will be one way, eastbound from Fairfield Plaza to Berkeley Road, then east to Lakeshore Drive or north on Berkeley road.

– Dartmouth Avenue will be closed to vehicle traffic from Fairfield Plaza to Sussex Road.

– Clarendon Place will be closed to vehicle traffic.

– Wiltshire Drive will be one way, westbound from Clarendon Avenue to Forrest Boulevard.

– Wiltshire Drive will be one way, eastbound from Clarendon Avenue to Berkeley Road, then north on Berkeley Road.

– Don’t leave your pet out in the yard on Halloween. There are plenty of stories of pranksters on this night.

– Be careful of pets around a jack-o’-lantern. Pets may knock over jack-o’-lanterns and cause a fire. Curious kittens especially run the risk of getting burned.

– Don’t dress the dog in costume unless you know he loves it. Otherwise, it puts a lot of stress on the animal.

All police departments give the same advice about candy: Have your parents check it out first.

That’s a pretty sweet deal for parents who charge an inspection tax, particularly if they like Butterfingers. 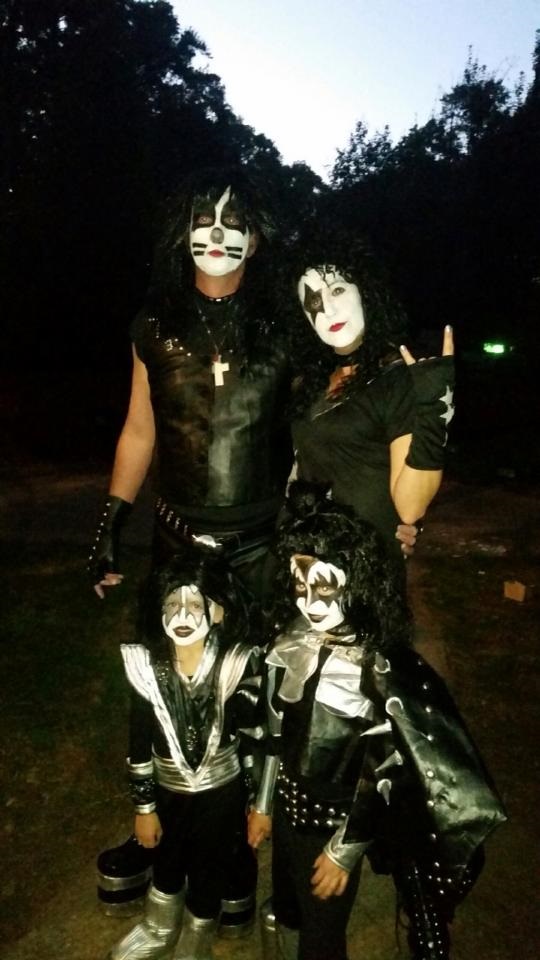 Decaturish has deemed Chief Broden’s tips to be the best of the bunch, both for their comprehensiveness and comedic value. Here’s his full list: