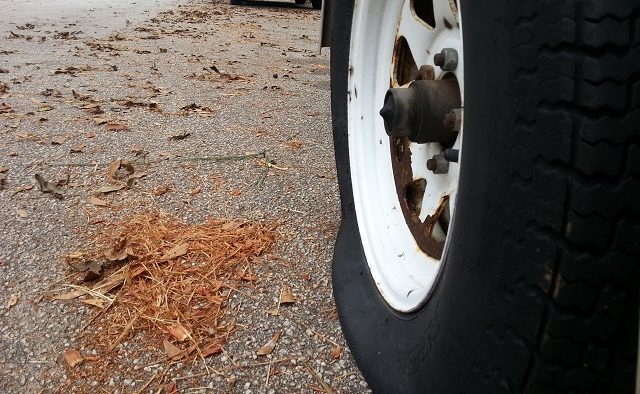 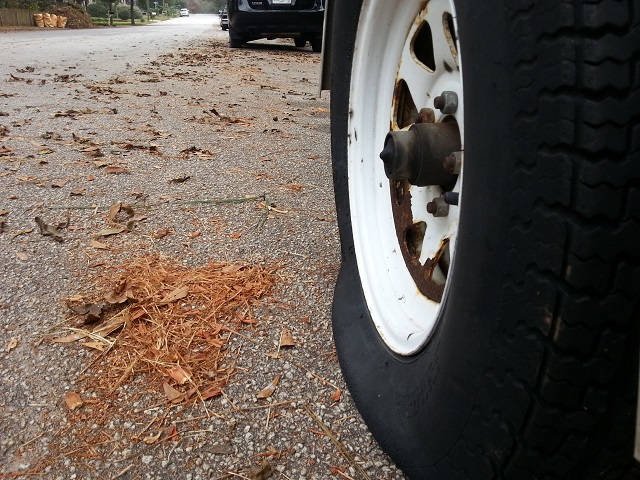 Several East Lake residents had a fine start to their Monday morning.

Police reports indicate that there were no cameras in the area and they have no suspects at this time. One victim told officers, “someone had punctured the tire with a knife because you could see a cut in the side of the tires.”

An APD spokesperson said police do not know why this area was targeted.