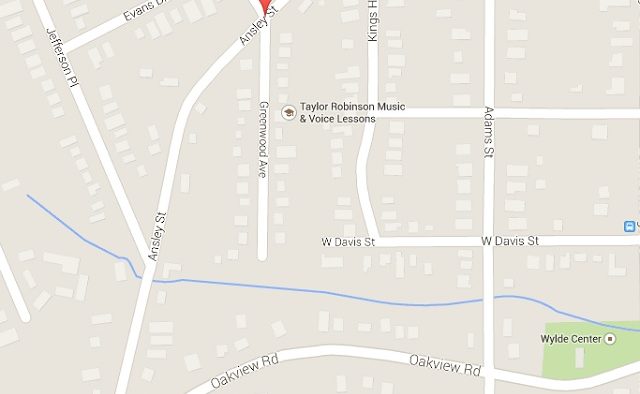 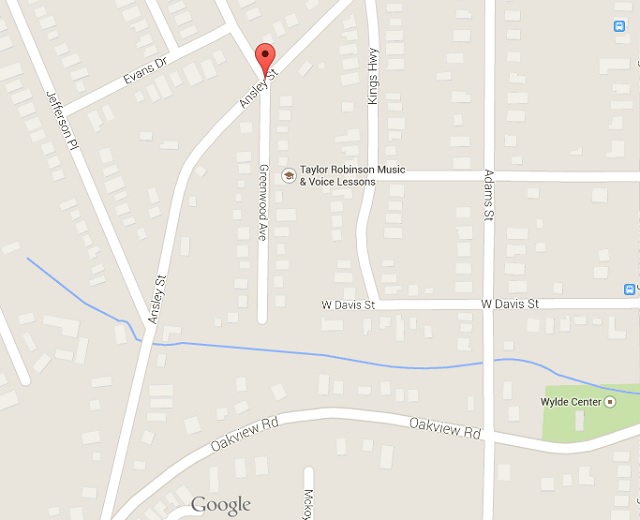 Crews planned to pave Ansley Street this week but ran into a problem that was a show stopper.

According to the Decatur Minute, “The repaving of Ansley St. started on Monday, and as sometimes happens, an unexpected water leak issue developed. The city is currently working with DeKalb County to replace and upgrade the water system underneath Ansley St. before finishing the repaving process.”

The city plans to pave Ansley Street from Oakview Road to the west side of the intersection with Kings Highway. At a meeting in September, City Commissioners redirected $209,000 left over in the paving budget to pave additional streets, including Ansley.

“The good news is this means once everything is complete Ansley St. will have a new, smooth surface and an upgraded water system,” the city’s announcement says. “The only downside is Ansley St. will be torn up for a bit longer than anticipated.”

City spokesperson Casie Yoder said, “DeKalb County estimates it will take 30 days for its crew to finish upgrading the water system, weather permitting. Once that is done, final paving of Ansley St. will be completed.”